Top 10 Indian Destinations You Must Visit By Luxury Trains

This article talks in detail about top ten destinations that you should visit through luxury trains at least once in your lifetime. 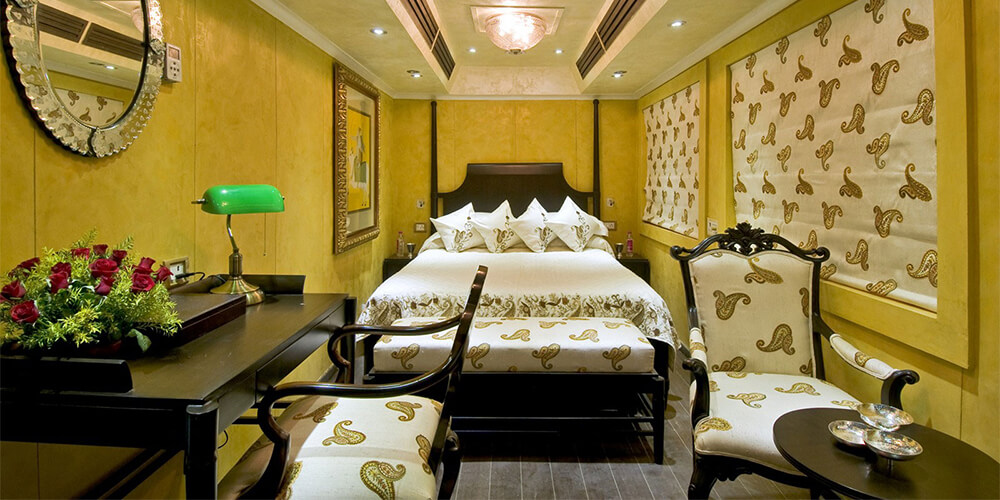 Jaipur is covered by many luxury trains like Maharajas’ Express, Palace on Wheels and Royal Rajasthan on Wheels. It is the largest city in Rajasthan and is called as the Pink City. Top attractions in the city are Hawa Mahal, City Palace, Jai Mahal, Jantar Mantar, Amber fort and many others. The cuisine of the land is also rich in flavors and condiments. The city is ranked as 7th best place to visit in Asia.

Read More: Top 20 Most Luxurious Trains in the World 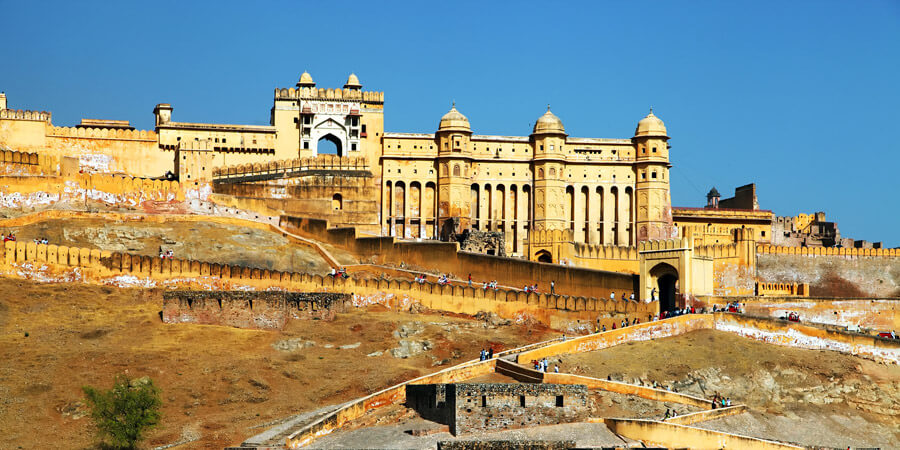 Agra is the land of wonder in India. The place is famous for Taj Mahal, marble mausoleum that is a world wonder. Apart from Taj Mahal, the place is also famous for Yamuna River, Agra fort and others. The Mughal gardens of the city are always buzzing with tourists. Agra is an important destination in all luxury trains of the country that caters North Indian destinations. 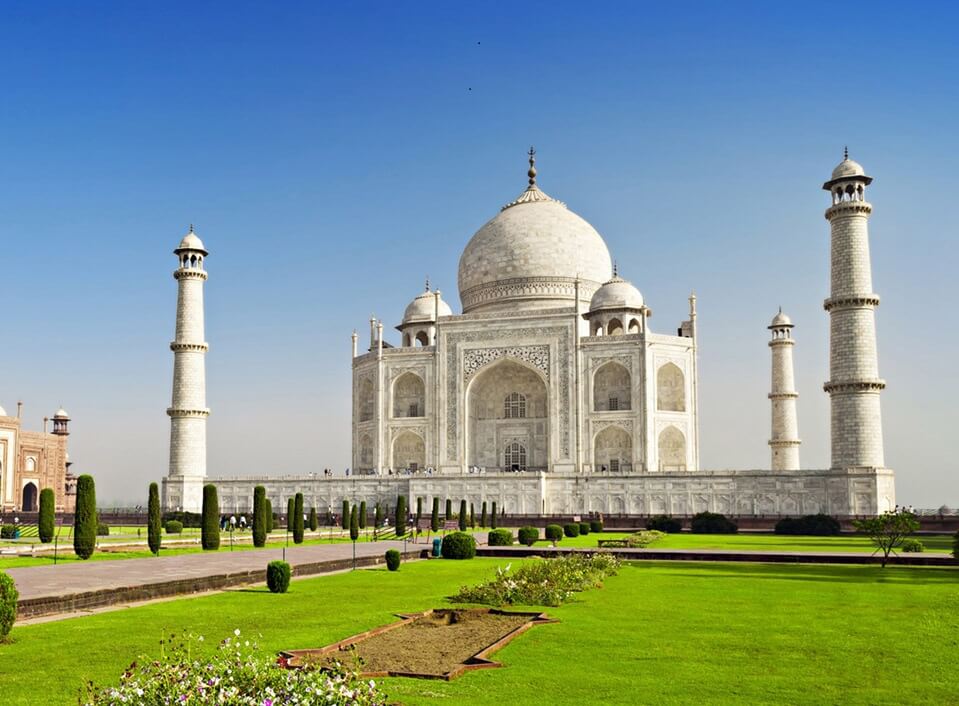 Read More: Things You Need To Know As a Solo Traveller in a Luxury Train 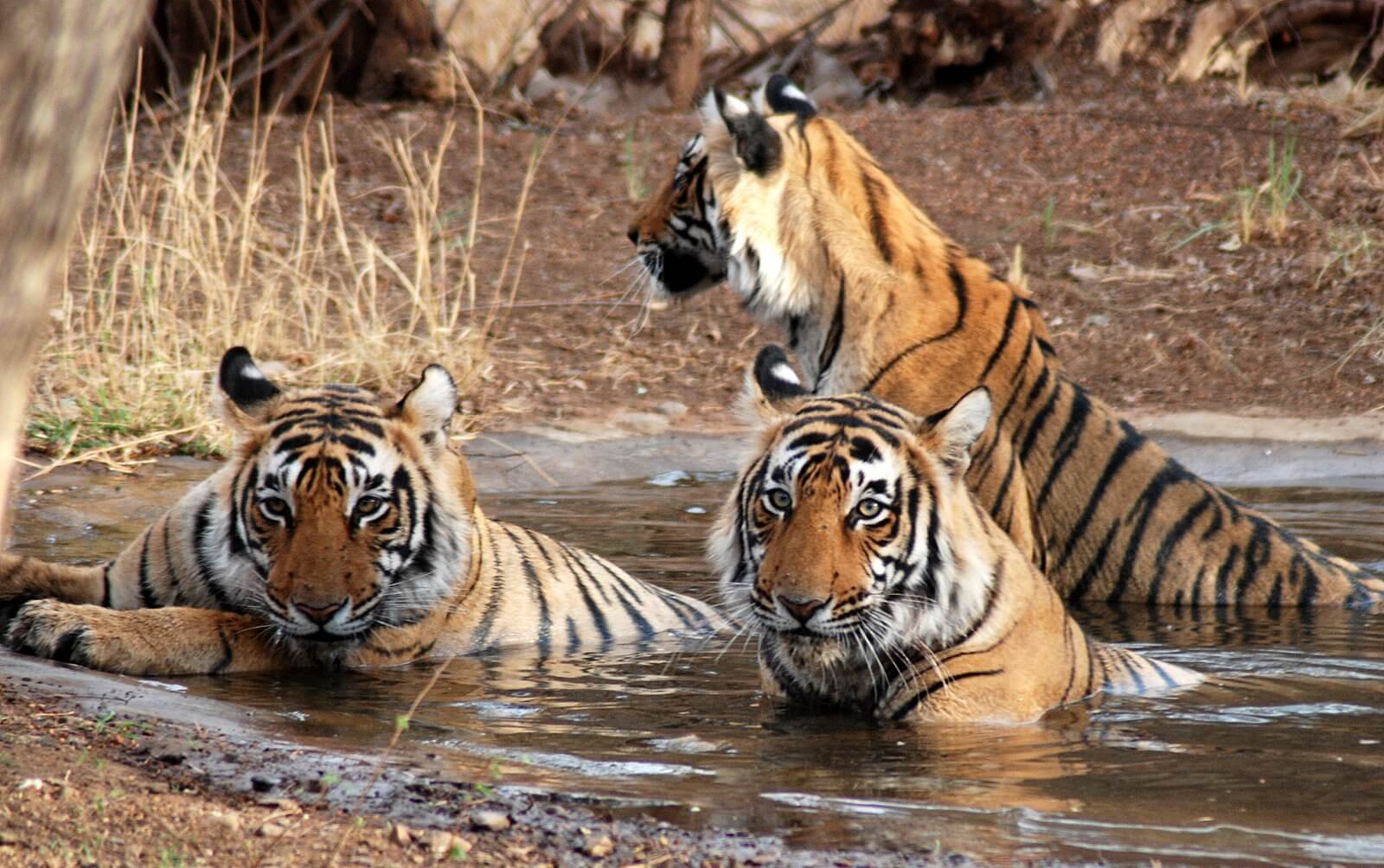 This collection of caves is located in Maharashtra. There are about 30 caves which has rock cut temples and monuments built by Buddhist monks who took residence inside the caves to avoid heavy rains. The monuments were built with primitive tools during 2nd century BC. There are monuments dating up to 600 AD. There are numerous halls, forts, statues and others built inside the caves.

Read More: A Guide to Luxury Train Tours in India 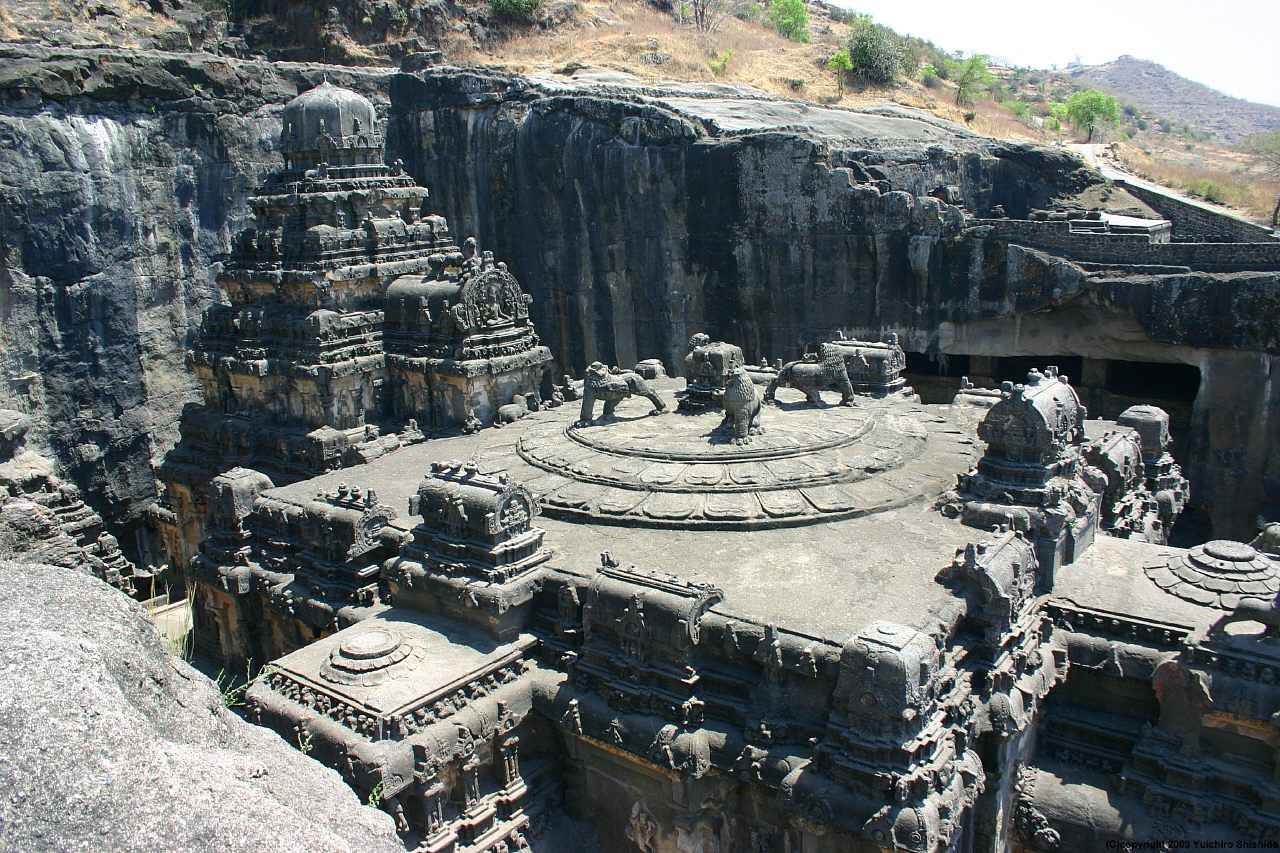 Catered by numerous luxury trains of India, Udaipur is considered as one of the top tourist destinations in the country. The city is located in Rajasthan and it is the historic capital of the state. This is called as city of lakes and Venice of East. Top attractions to enjoy here are City Palace, Lake Palace, Jag Mandir, Fateh Sagar Lake, Jagdish temple, Lake Pichola and others. The city is famous for sightseeing, boating and other activities.

Also Read:  Why Should You Choose Luxury Trains to Discover India 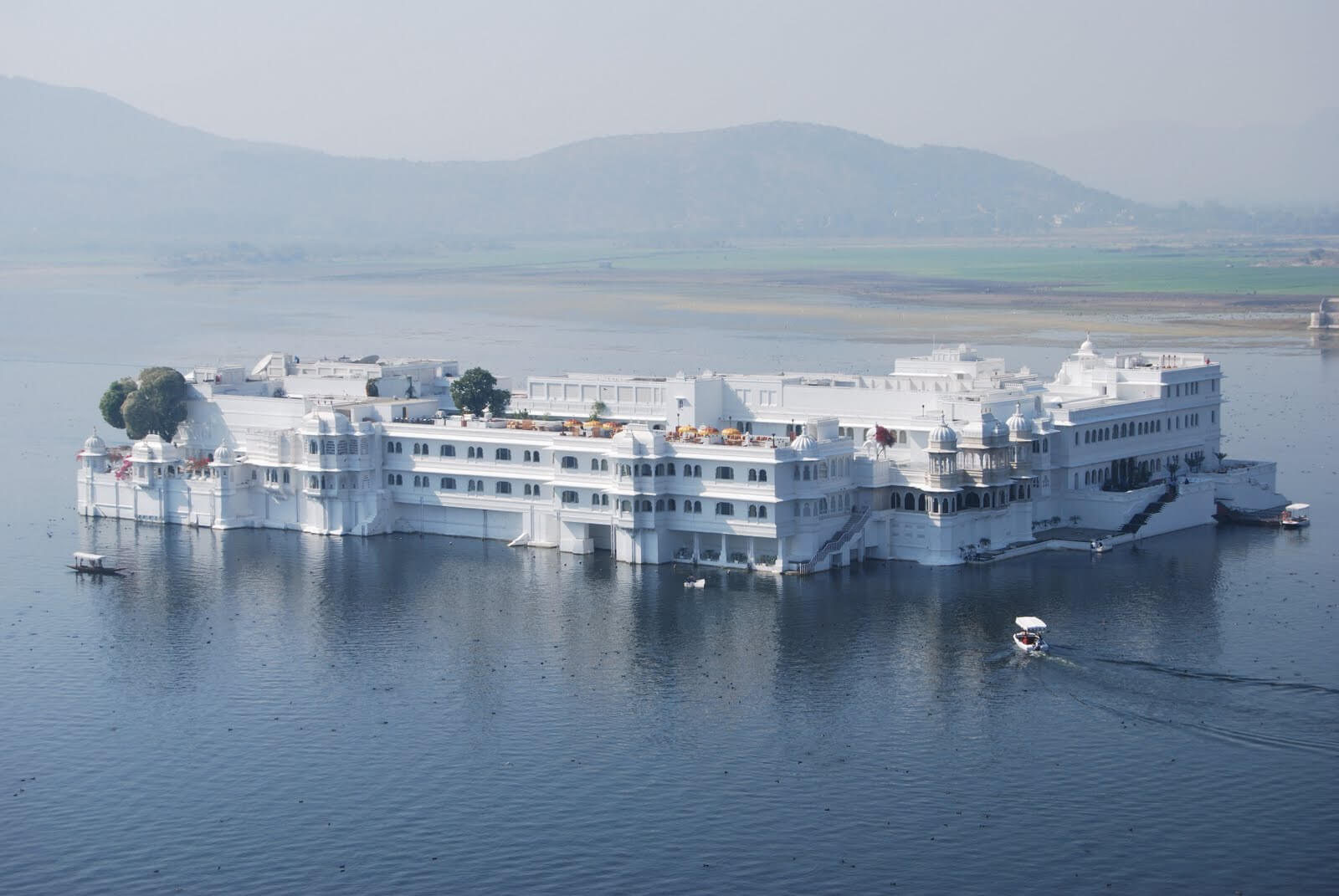 Know more about the Palace on Wheels:

Mysore is a large city in Karnataka and is catered by luxury train that covers Karnataka. Top attractions in the city are Mysore Palace, Jagan mohana Palace, Sand Sculpture Museum, St. Philomena Church, Folk Lore Museum, Chamundi Hills and others. The place is also famous for its cuisine and sandalwood based souvenirs. The place also has many national parks like Mudumalai national park, Bandipur National park and others. 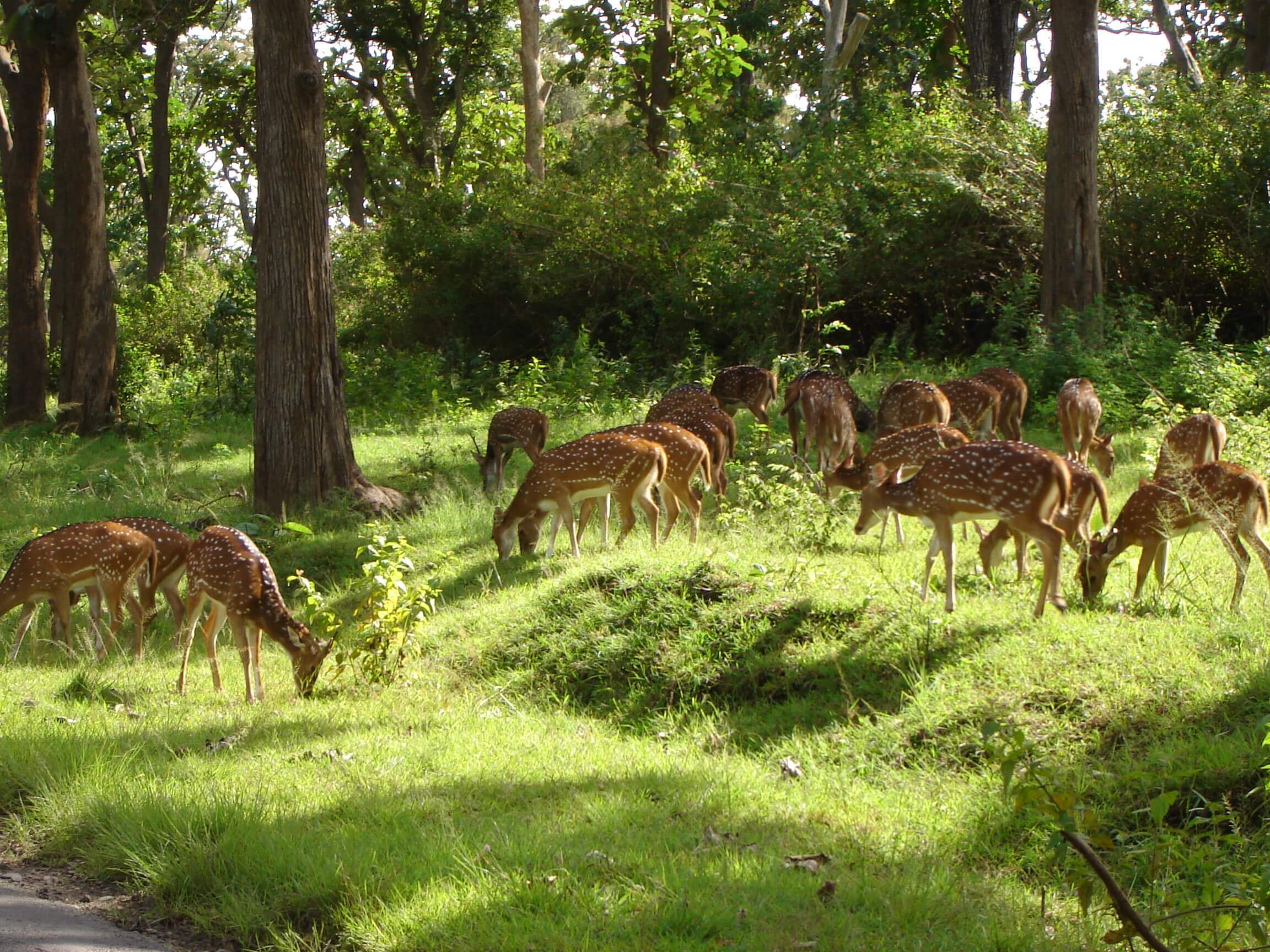 This is a heritage city located near Chennai, Tamil Nadu. This place used to be the port of the land and kings of Tamil Nadu built a lot of rock cut monuments, temples, bass relief and others to attract merchants from foreign land. The place is always filled with international tourists. The place has many ancient statues and a shore temple. 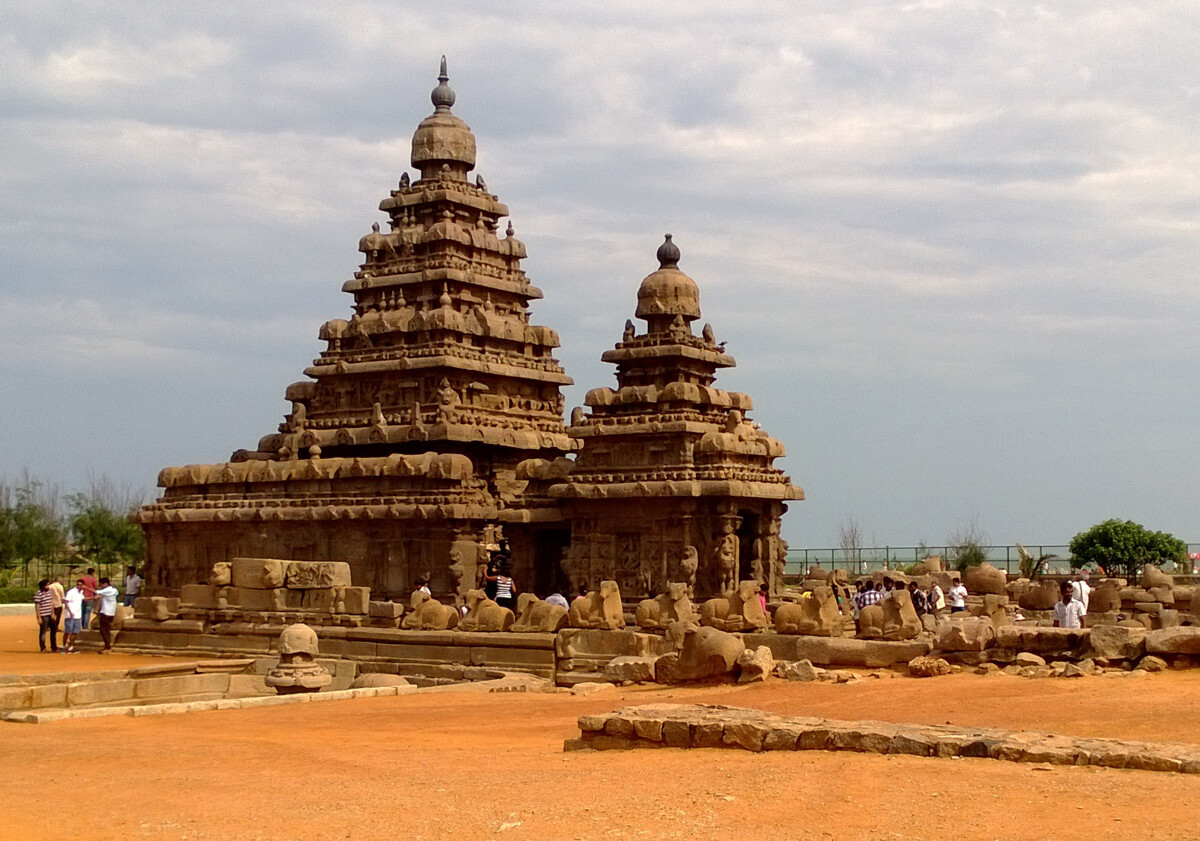 Madurai is famous for its iconic temple, Madurai Meenakshi Amman temple. There are a lot of other tourist attractions in this city. This city is famous for its ancient monuments and temples. The city is one of the oldest inhabited cities in the country. Apart from sightseeing, the place is also famous for water-based activities in River Vaigai and shopping. 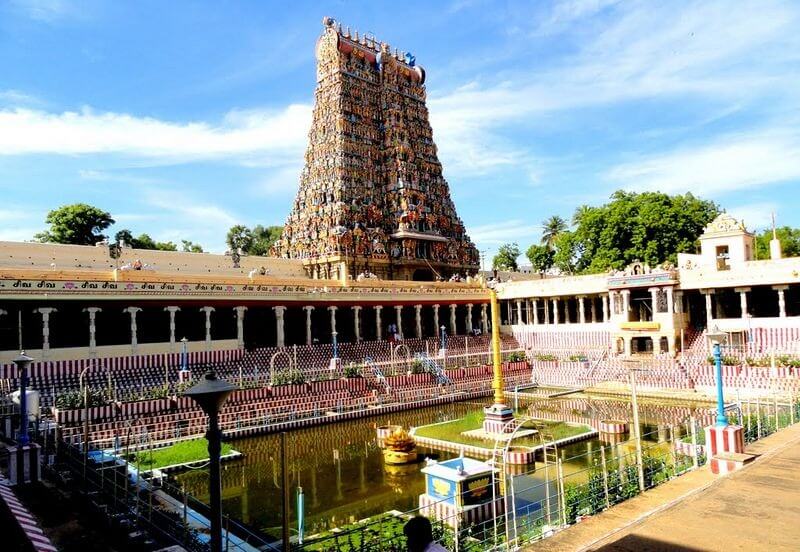 Do you want to enjoy backwaters like Venice? Kerala is the best place to visit. There are numerous reasons to visit Kerala and the best of all is backwaters. Best of all backwaters is located in Alleppey. A houseboat ride on the backwaters is an important activity here. Kerala is also known as the God’s own country. You can visit this beautiful place in a royal way by two most famous luxury trains of India named as Maharajas Express and the Golden Chariot train.

Check out the itinerary of Golden Chariot – Pride of the South 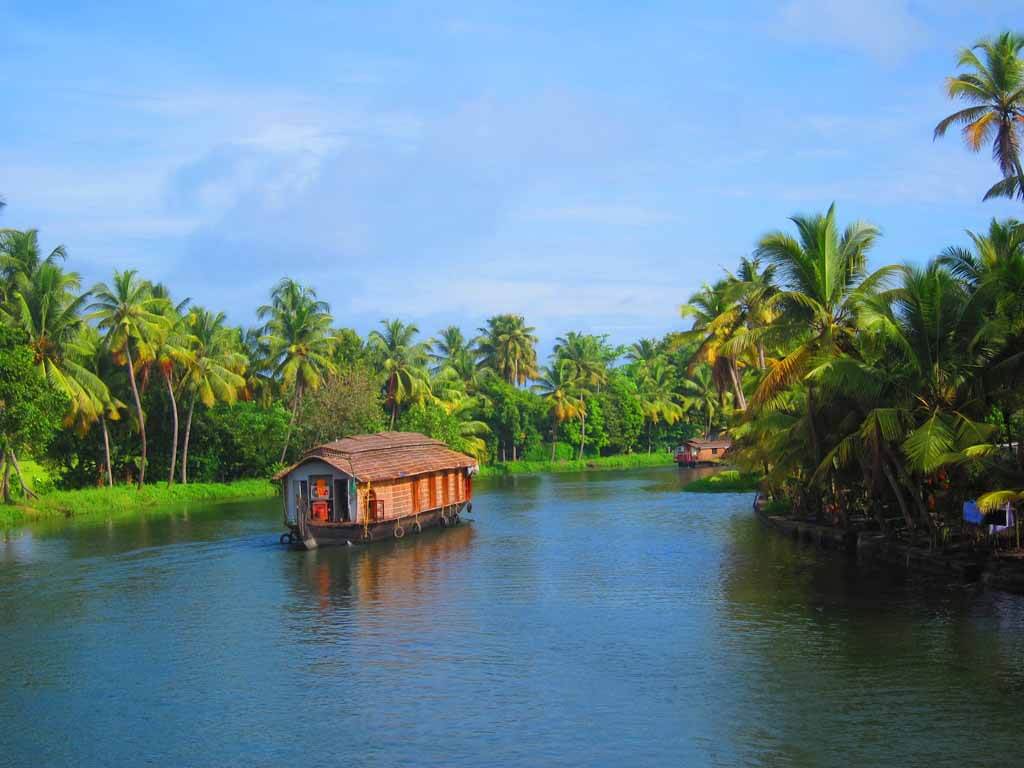 Goa is a small Vegas in India. This is the only place where gambling and casinos are allowed. The place has 31 different types of beaches. There are beaches that are secluded and best for family outings. There are beaches that are filled with all water-based activities for tourists who love adventure-based vacation. The nightlife of this place is extraordinary with pubs and clubs. This is considered as a haven for bachelors of India. Explore this place by two most famous Indian luxury trains such as Maharajas Express and the Golden Chariot train. 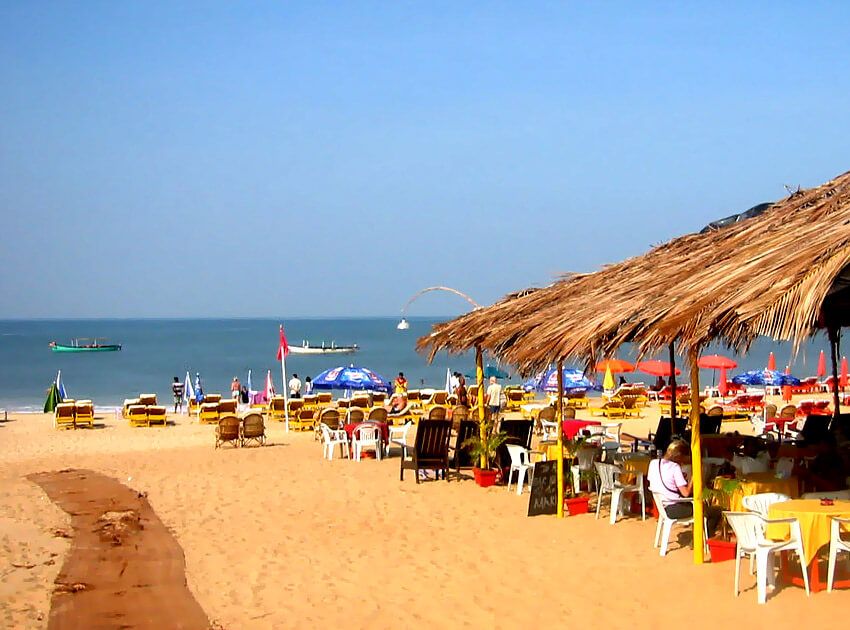 Apart from these, there are many other attractions in India that you ought to visit via luxury train like Jodhpur, Pondicherry, Sasan Gir, Hampi, Nasik, Jaisalmer and others.