Among all the experiences you could gain in India, travelling in train is one of the top notch activities. It is nothing more than just a mundane task for a commoner using it as his daily mode of transportation.

However, today’s technology has managed to add some entertainment and comfort to this mundane task and turned it into a tourism activity. Of all the existing fleets of rails in India, here are the 10 affordable high-speed and fastest trains in India to try for inter-state travel. 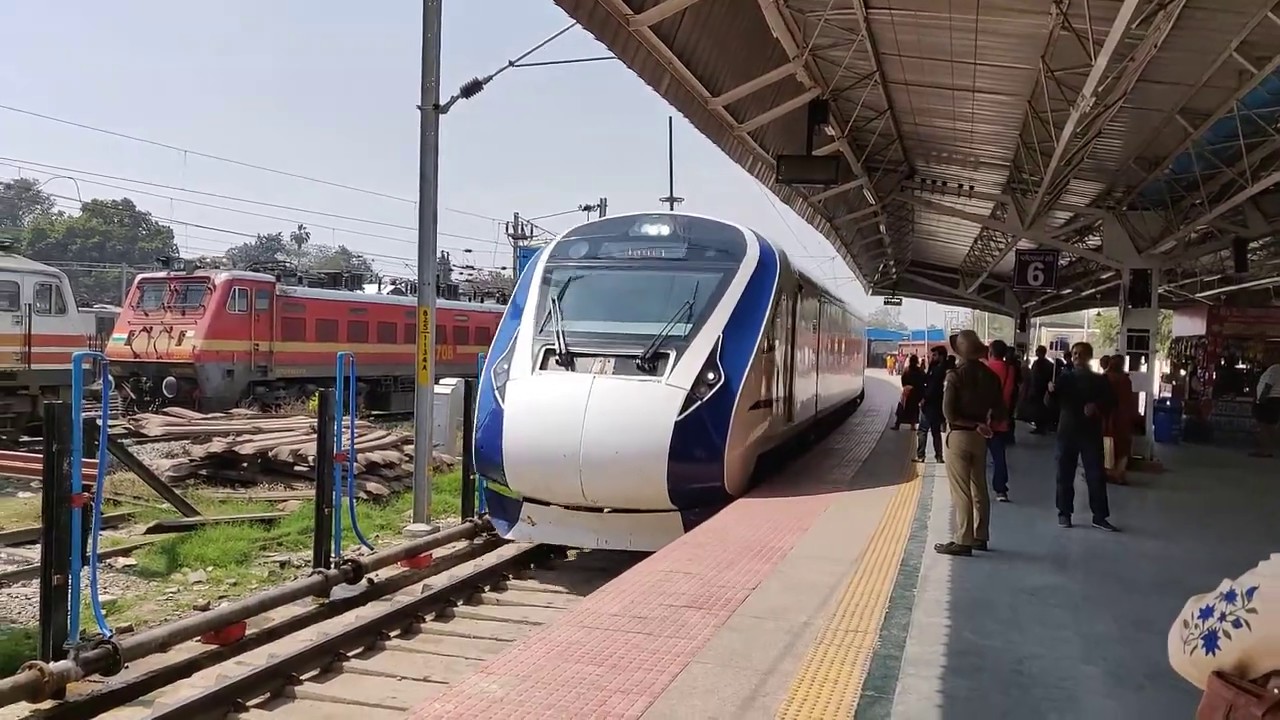 Vande Bharat Express also called as the Train 18 is a new generation of line of trains. It is simply the basic train structure with numerous additional new features added to every element like bio-toilets, automatic doors, on-board premium food, GPS based passenger information system, Wi-Fi and so on.

The train runs between Varanasi and Delhi. The train journey is just eight hours and has been a hit among travelers since its maiden trip in 2018.

Read more: Vande Bharat Express – Everything You Need to Know 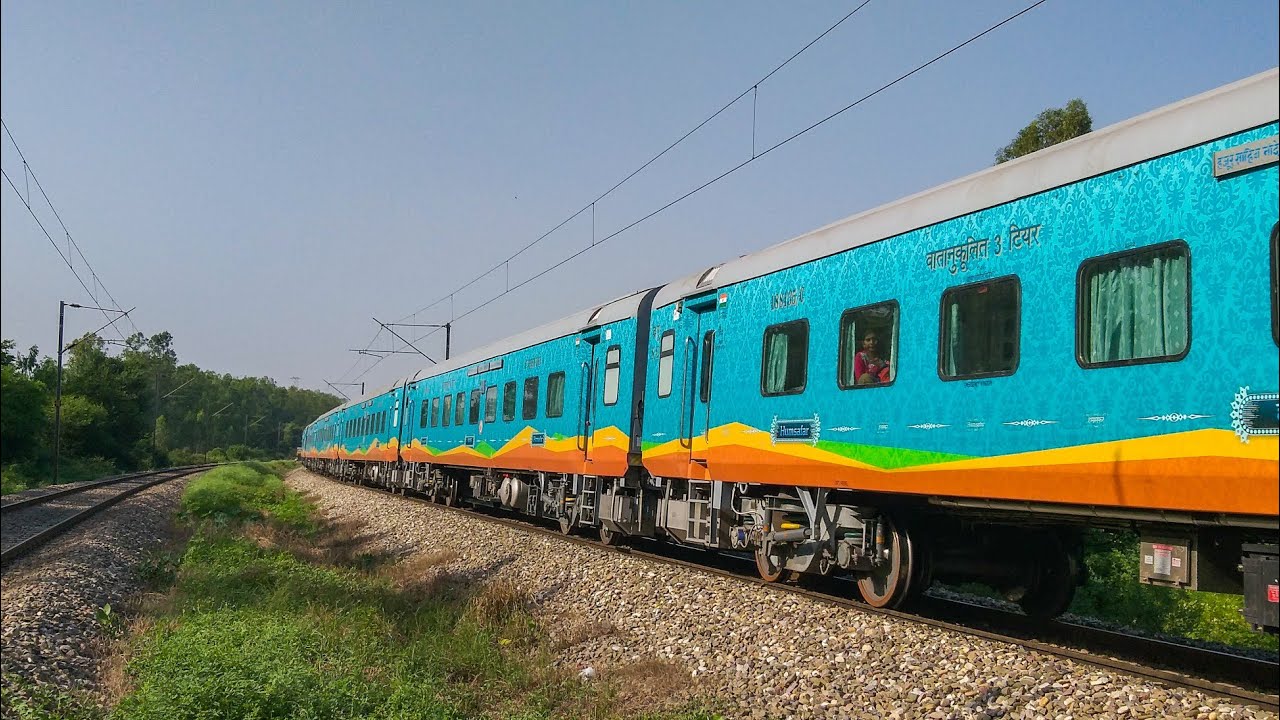 This is a famous line of trains focusing on over-night trips and long distance tours. With the additional features in this train, the long journey seems like a breeze.

LED lights, CCTV camera, GPS based information system, comfortable berth system, bio-toilets, soup vending machine, coffee machine and other features are some of the iconic elements of Humsafar Express. This three-tier AC train with 22 coaches is running in different routes.

Do you want to try luxury coaches, Check here….. 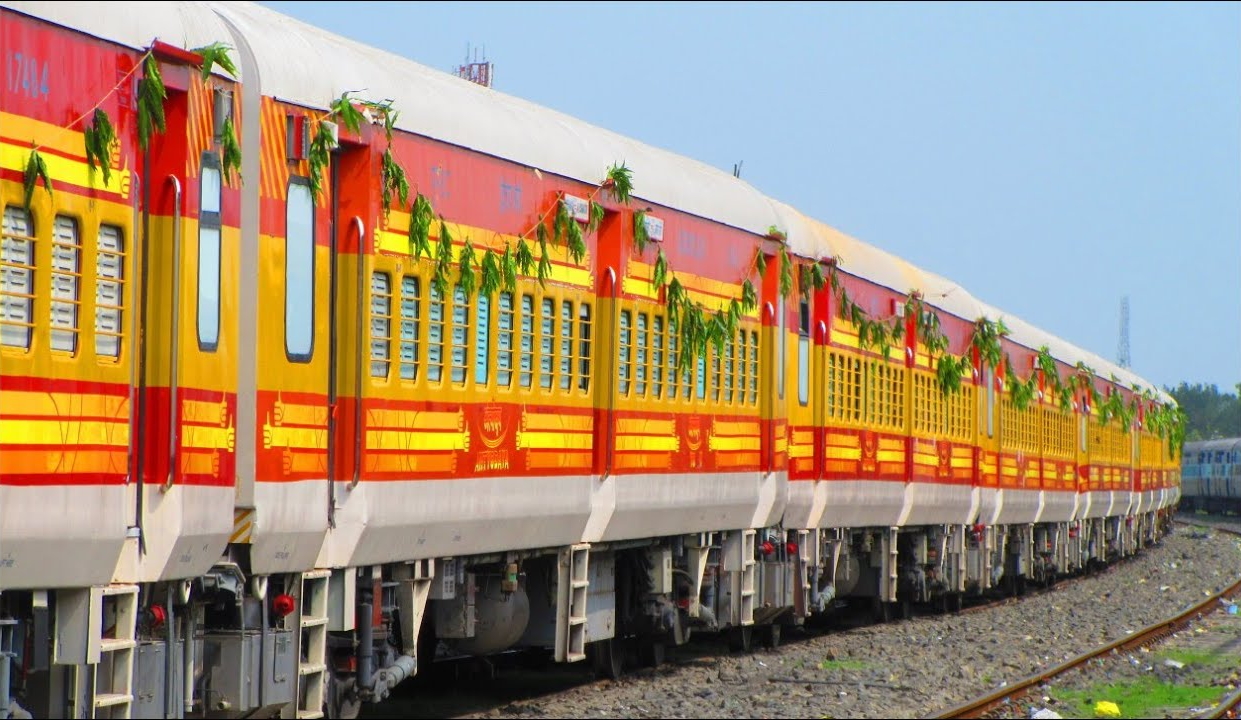 The Antyodaya Express is focused on providing a good travel experience for unreserved travelers. This train has 20 general coaches only. The train is fitted with numerous features like water purifier, fire extinguisher, laptop charging points, LED lights and others. To satisfy the power needs, two power cars are fitted to the train. The Antyodaya Express is said to make to the tracks by 2019. 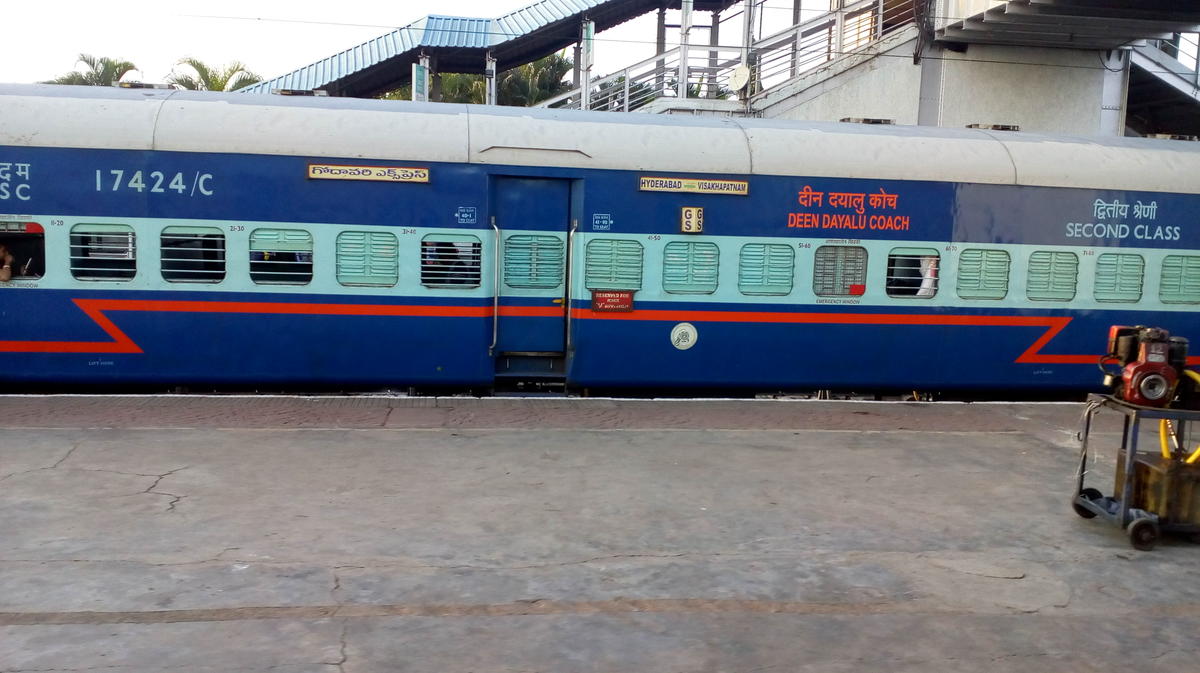 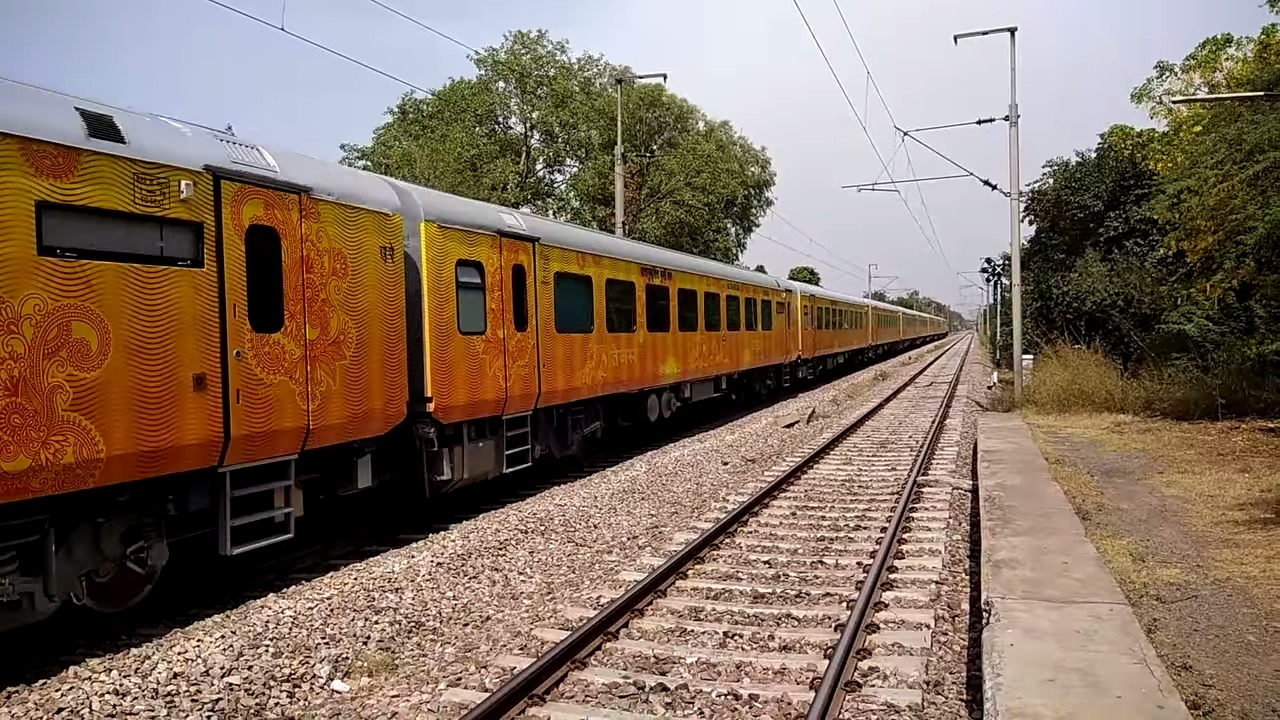 The Tejas Express started in 2017 and the first train ran between Mumbai and Goa. With the success of this train, the second train of the same line was made to run between Chennai and Madurai in the beginning of 2019.

Another train is said to be added to this family in the upcoming years serving the route between Chandigarh and Delhi. Similar to the above stated trains, this line of trains also provides numerous updated facilities.

Must Read about Tejas Express

Also Read:  Underwater Railways – Everything You Need To Know 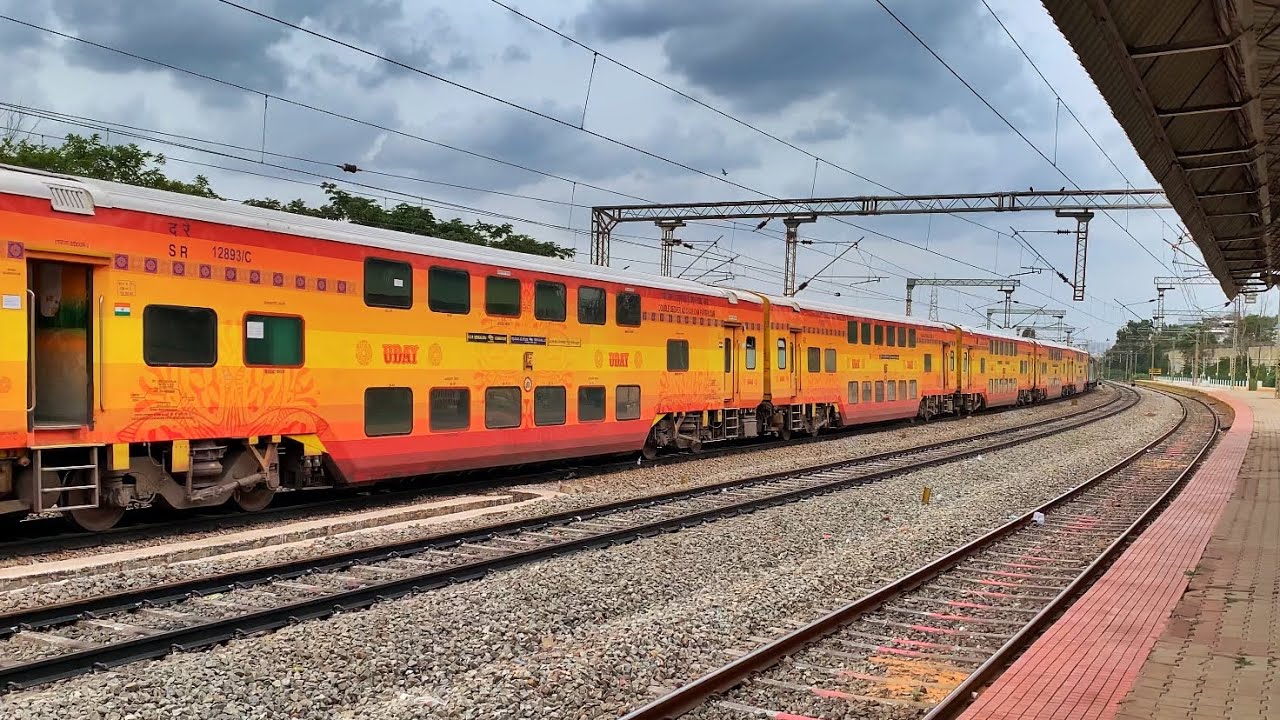 The Utkrisht Double Decker Air Conditioned Yatri Express or UDAY Express is a double decked AC chair car train that runs between Bangalore and Coimbatore. This train is considered as a luxury travel option for business class travelers.

The train was introduced to reduce the crowd in the busy route and has 40% more seats than other trains of its size. For comparison, the Shatabdi Express has 78 seats and UDAY Express holds 120 seats. Here you can read about Uday Express What You Need to Know.

Best Trains from Mumbai to Bangalore 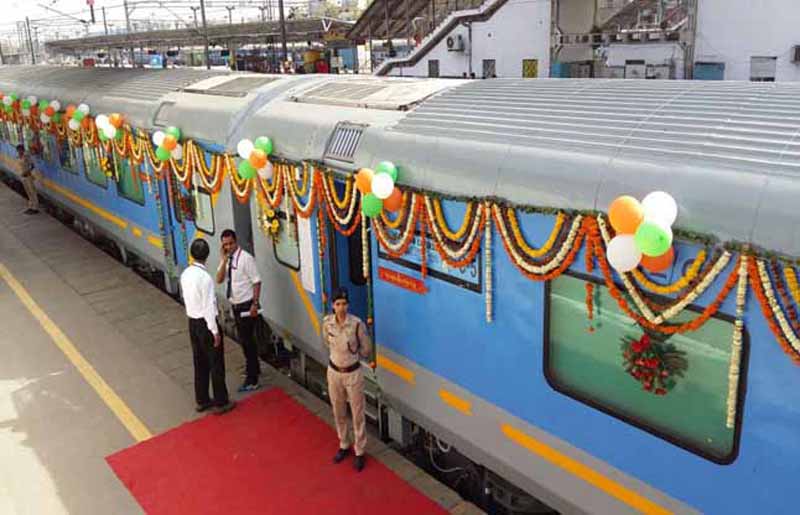 Gatimaan Express is the 2nd fastest train in India which travels with an average speed of 160 km/hr. It is the first semi-high speed train in India. Gatimaan Express running between Delhi and Jhansi, pulled by an electric locomotive WAP 5 of Ghaziabad and coaches with LHB coaches executives and AC chair car. To serve on board this train contains hostess like airline style. It contains Anubhuti luxury LHB coaches, Executive Class ticket and AC chair car. 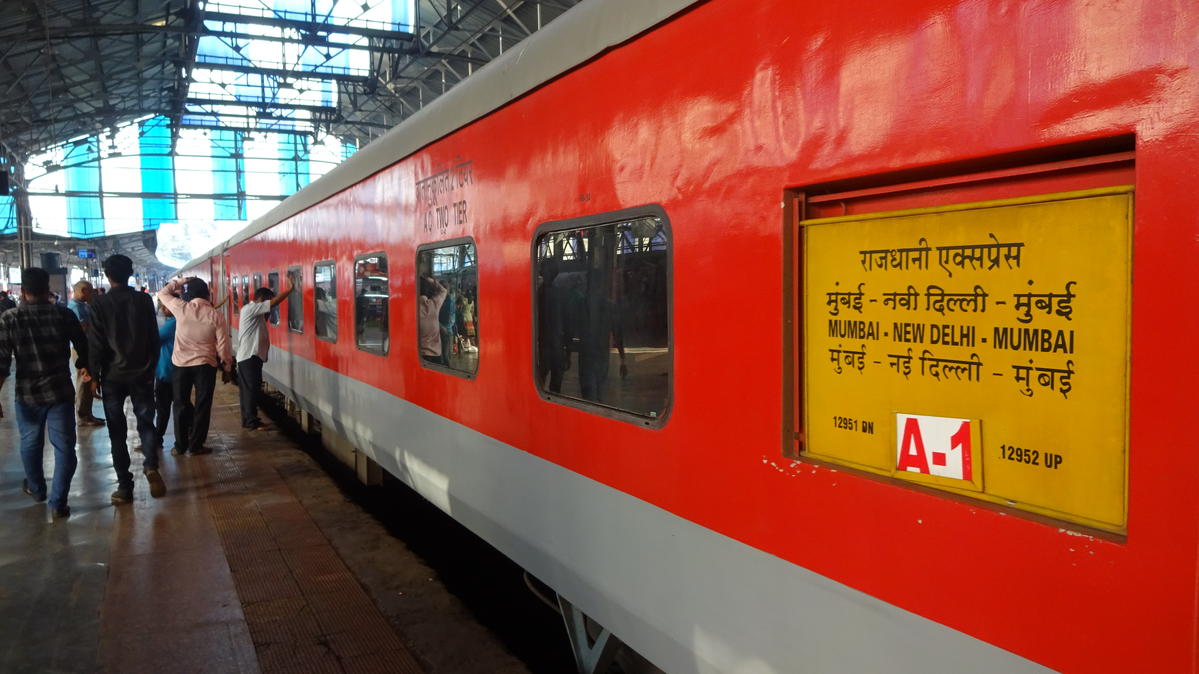 Mumbai Rajdhani Express is the fastest train which runs between Mumbai and New Delhi. It travels with an average speed of 130 km/hr. It is the fastest express train of Rajdhani class. This Express train is to be considered as the first Rajdhani which gets Alstom LHB coaches. It is also called as the Mumbai Central- New Delhi Rajdhani express. It contains AC 3 Tier, Ac 2 Tier and AC 1st Class. 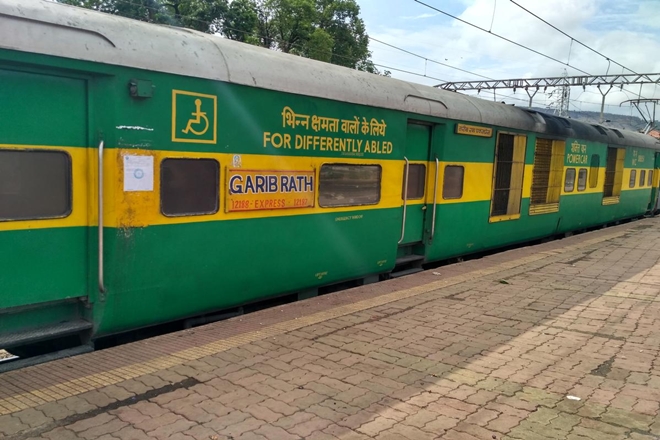 Bandra Nizamuddin Garib Rath Express is one of the fastest trains in India which travels with an average speed of 130 km/hr. It is a part of Garib Rath category. The superfast Garib Rath express train from is fully air-conditioned trains with more seats and berths, most do not provide bedding or free food. Garib Rath maximum speed is 130 kmph but the speed of current operation of 82 km / h. It contains Ac chair car and AC 3 tier. 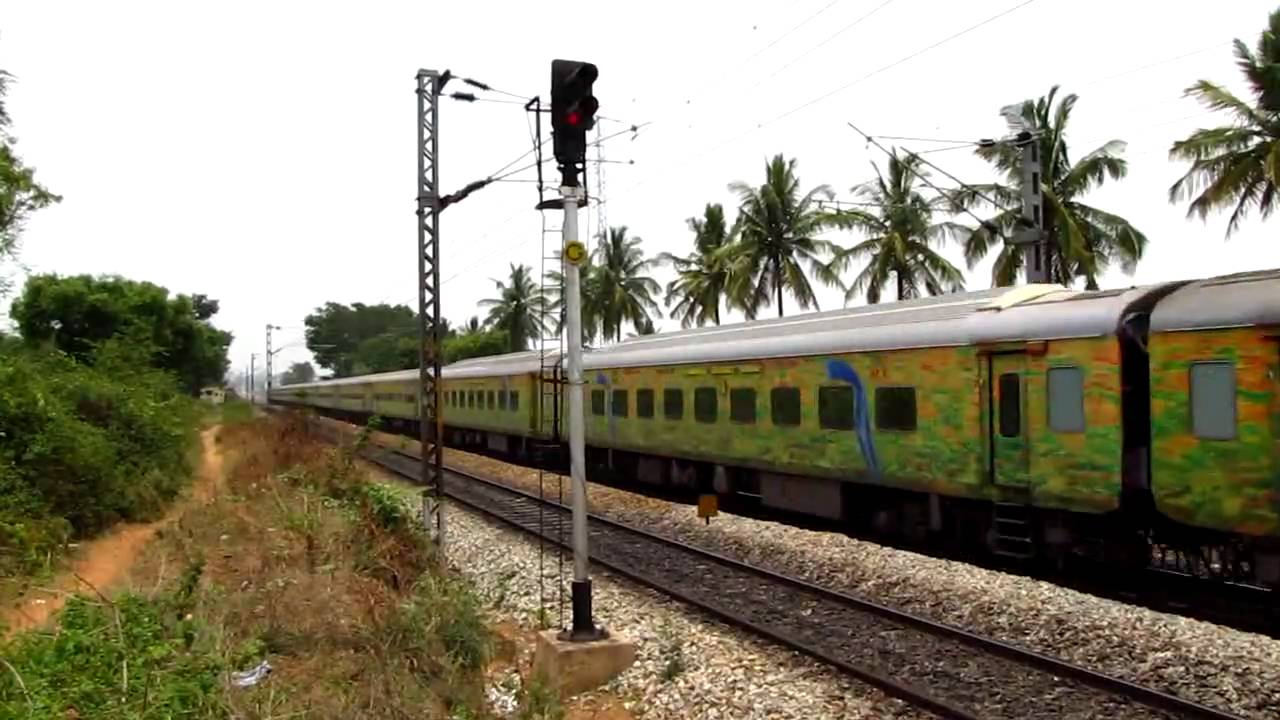 Sealdah Duronto Express is the superfast train which runs between Sealdah and New Delhi. It runs with an average speed of 130 km/hr. Duronto Express is under non-stop like express trains of Indian Railways and is considered the most efficient and fastest train time on the road the Grand Chord between these two cities. It contains classes like AC 3 tier, AC 2 tier and AC 1st class.

If you are willing to enjoy the Indian lifestyle, it is best to try the train journey at least once during your vacation. Choose the train of your choice based on the budget and destination and experience the cultural emphasis that the trains have on the Indians’ day-to-day lifestyle.

With the Palace on Wheels, Deccan Odyssey and Maharajas Express itinerary, you can head to famous Indian destinations. These trains are one of the best ways to travel in India.

Read some article on Train