The all new Train 18 is ready to run along the nation’s tracks and we are heaving with excitement. It has been 30 years since the first Shatabdi was unveiled and flagged off. The year 2018 is witnessing its first ever engine-less train that will run inter-city and replace the premium Shatabdi Express trains on the railway network.

This train is made in India, for India, by India with the manufacturing being done at Integral Coach Factory (ICF), Chennai. This truly marks a new era for travel and tourism in India with the introduction of high speed technology. 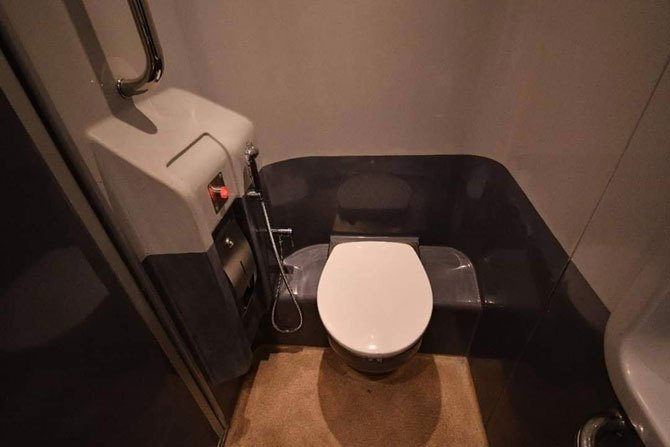 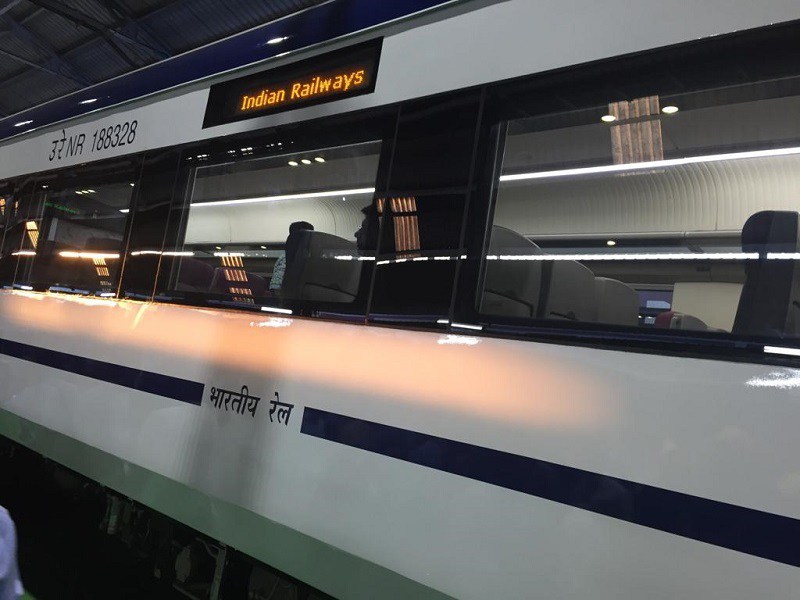 The new bullet train of India will host several passenger friendly features as it is a self propelled train that will do away with the hauling engine required to attach at the front of the carriages. Also just like metro trains the train will feature driver’s cabins on both ends front and back which will save a lot of time that was previously spent on reversing the trains. 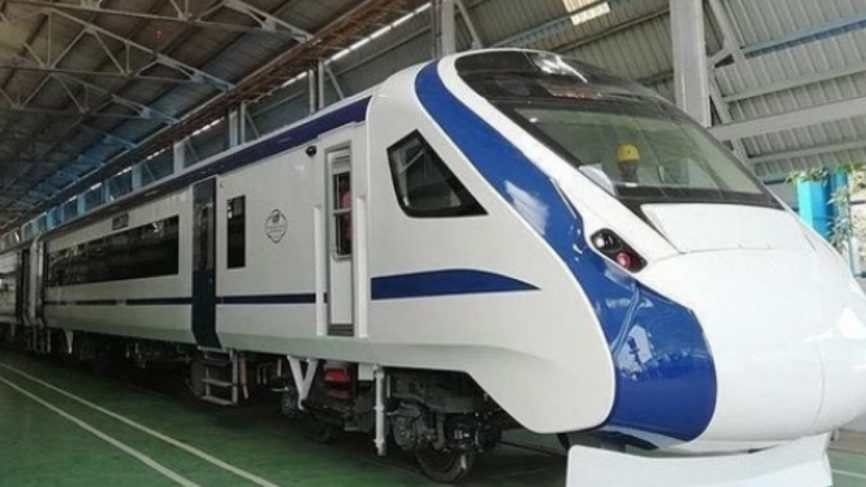 Here are 10 unique facts about the all new Shatabdi or Train 18 as it is code named that you must know:

Table of Contents hide
1. This is the first ever engine-less train to be unveiled in India
2. The train was completed in record time
3. Train 18 is a semi-high speed train
4. Automatic doors and sliding footsteps
5. European styled seats
6. The train was made in India with half the cost of import
7. The train will feature all white exteriors
8. Huge pantry
9. Disabled-friendly spaces
10. Train 18 will replace the presently running fastest Shatabdi Express in India

1.  This is the first ever engine-less train to be unveiled in India

Metro stations already feature India’s first engineless, self-propelled train in the cities for intra-city travels. But this is the first time railways have introduced this concept in a larger scale with a full fledged self propelled train that will run inter-city. This train will have fast acceleration and deceleration for even speedier journeys.

Moreover, the use of this self propulsion train in the beginning is going to act as a prototype to test out the technology and use it further in other trains that will run inter-city too. For now the new Train 18 will only be an LHB-platform AC chair car train, however, the Indian railways is planning to unveil fully aluminum bodied long distance travelling trains soon. Train 18 is India’s stepping stone into high-speed train travel. 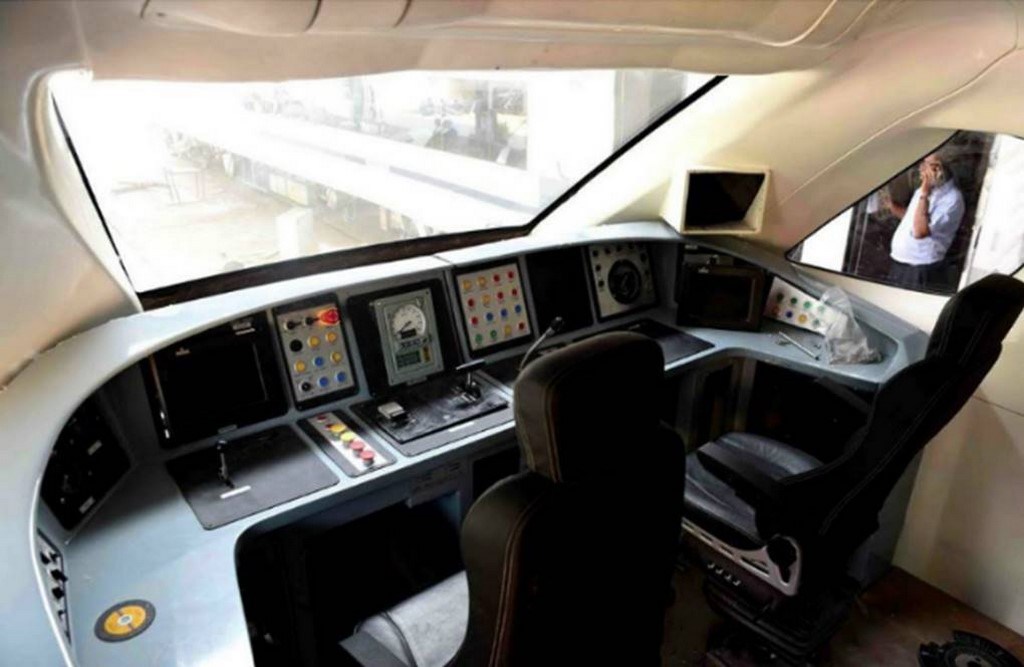 2.  The train was completed in record time

The General Manager of ICF, Sudhanshu Mani has stated that this train was completed in a record time of 18-20 months in total span. He further added, “Any manufacturer around the world takes around 3 years to design and develop a new train, but we got the project from the Railway Board in March 2017 and then set about to first design and then make this train set. It was a new learning for us to integrate self-propulsion systems on an inter-city train.”

India is planning to introduce its first bullet train on 2022. But Train 18 is not completely comparable to the bullet speed and is the first step with a semi-high speed running system. India’s fastest train Gatimaan Express clocks a speed of 160 kmph, the Train 18 will ensure that more inter-city trains will run at the same speed of 160 kmph, provided the track upgradation concludes first, as it is already underway.

The automatic doors on trains was first introduced in India with the Tejas Express, but this time the train will also feature automatic sliding footsteps that will unfold when the train reaches a platform and slide back when it is journeying. Thus, making boarding and de-boarding the train much easier for the passengers. 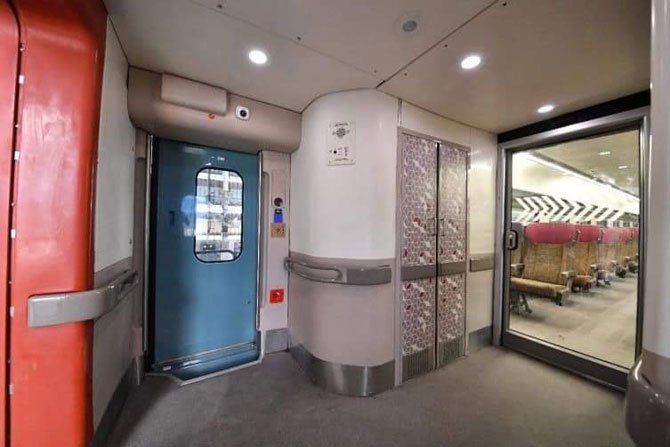 The train is set to feature more durable and comfortable seats that are designed with European inspiration. The officials reported, “the frames for Train 18 seats will be of European-style, making them more firm and durable. These seats will not only be more comfortable, but will also have better finish.” 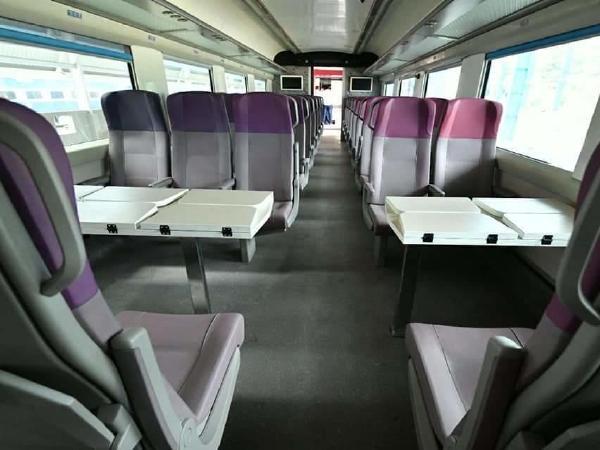 6.  The train was made in India with half the cost of import

As per the ICF the train is the Make in India Train that is being manufactured at half the price of import, of a similar imported train set. Shudhanshu Mani further went on to reveal that the average per coach cost for the train is close to around INR 6 crore. He further explained that when it comes to mass production the cost may come down to INR 5 crore.

7.  The train will feature all white exteriors

Sources revealed that a color scheme of fully white color with some vinyl strips and bands running across the body will be the color scheme of the train. While the final color scheme hasn’t been worked out yet, this is most likely to be the exterior colors.

This is yet another noteworthy step by the Indian railways as this train will feature some disabled friendly areas suitable for parking wheelchairs and other amenities suited for disabled persons’ use.

It was reported by the Chairman of the Railway Board, Ashwani Lohani that the Train 18 will likely replace the fastest Shatabdi Express that is now running on the tracks linking Delhi and Bhopal. As per Lohani the track conditions in the mentioned route is best suitable for the train.

It is the best way to explore India. But, there are many luxury trains in India gives you the world-class facilities onboard the train.

The Train 18 is likely to start plying to and fro stations in India by January 2019, marking a new era for Indian railways.