IRCTC (Indian Railways Catering and Tourism Corporation) is going to start a new era in Indian Railways by introducing a special deluxe train on Buddhist Circuit to attract foreign tourists. Indians can also travel through it.

IRCTC team decided to start a deluxe train to all the Buddhist sacred places to attract the tourists from Japan, Thailand, Sri Lanka, and China. Now, IRCTC is going to handle both the Maharajas Express and a special deluxe train with world class amenities. 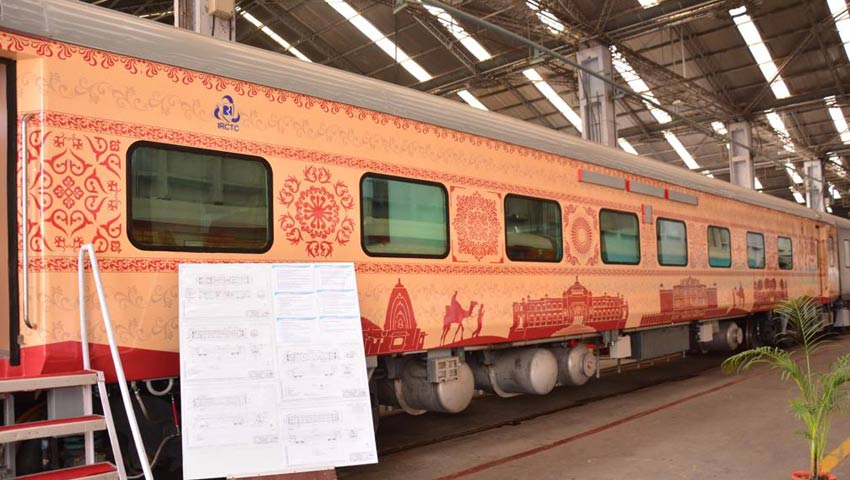 Railway Board Member ‘Rajesh Agrawal’, said that the train will cover the Buddhist destinations in India and they are Bodh Gaya, Kushi Nagar, Sarnath, and Budh Vihar while inspecting the coaches of the train at Rail Coach Factory (RCF), Kapurthala. He also said that the first rake of the special coaches will be delivered out of RFC and they will be operated by the end of December. 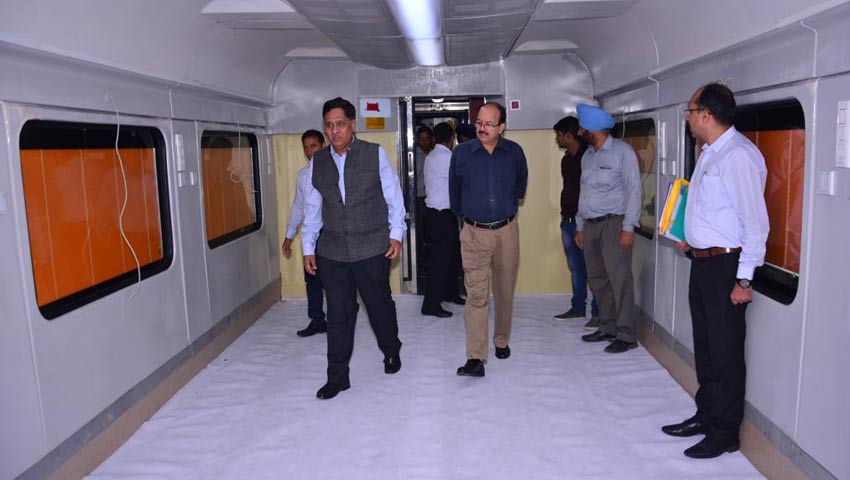 Coaches being made at RCF Kapurthala

He said that IRCTC will run the special train and decides the fare for the train. Rajesh Agrawal proudly announced that another feather is going to be added in the family of IRCTC in promoting tourism of India through trains.

When it comes to the facilities of the train, they are equal to world-class standards. RCF General Manager ‘Satya Prakash Trivedi’ explained the world class amenities of the train. He said that the train was equipped with digital lockers, CCTV cameras, decorative lighting, Venetian windows, soap dispensers, anti-grafting coating, hands-free taps, and bio-toilets etc. Mainly, Digi-Lockers is the key attraction because it is the first time used in Indian Railways. 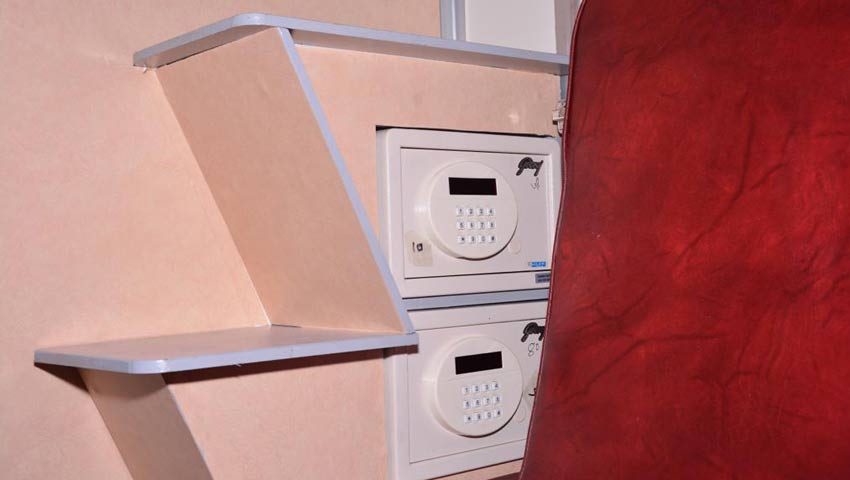 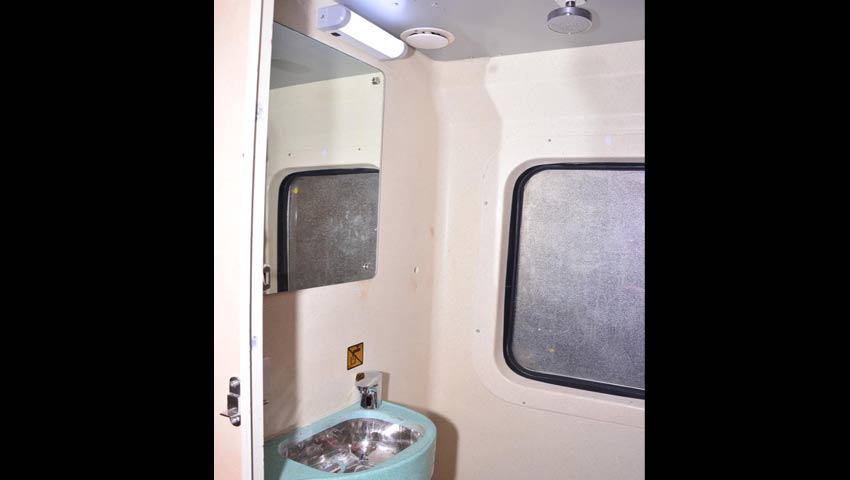 However, the team of IRCTC is eager to launch this special deluxe train to render its services to the people.