Indian Railways has the world’s largest railway networks spreading across cities from North through South and West to East. There is always a new type of advanced train coming up to satisfy the growing requirements of fast travel. Now, the people of India would be happy to travel in the latest addition to the rail network. A ‘Make in India’ initiative these two high speed trains boast of world class facilities.

The Indian Railways is planning to unveil these new trains in the present year, in the month of August. It is believed that these 2 new high speed trains will gradually take the place of the famous and widely used rails by many travelers – Shatabdi Train and Rajdhani Express. 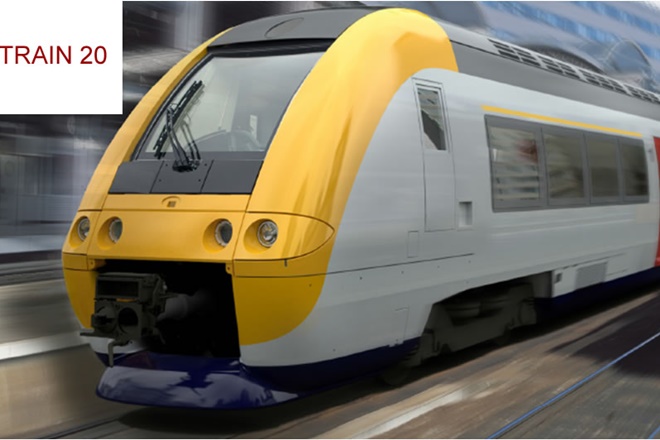 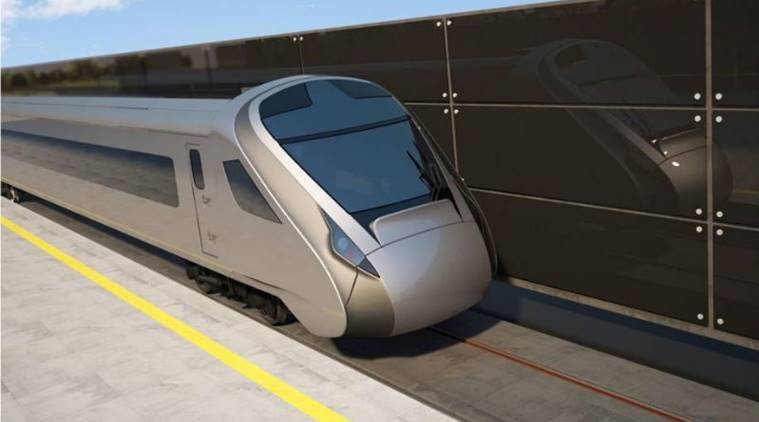 Read More: Luxury Trains to be Operated to Shirdi, Goa and Tirupati by IRCTC

Highlights of the New Train

Train rides are known for their generally congested compartments especially in office going timings. When there are advancements for all other fields, the railway compartments seem to be chugging along. This introduction of the two new trains is happily welcomed by several commuters all over the country.

The two new trains are expected to go up to a speed of 176 kilometers per hour being called ‘the fastest train in India’. They are in development in Chennai ICF (Integral Coach Factory). Finally, the names of these trains are presently – (i) Train 18 & (ii) Train 20.

You must be thinking why the names are different from the traditional names, named by the region or place. It is simply T-R-A-I-N – 18 and T-R-A-I-N – 20 train and numbers !! The purpose on being given these names has a literal link to the year in which it would unveil. Train 18 will launch in the month of August this year – 2018 while Train 20 would be unveiled in the year 2020, hence the name Train 20. 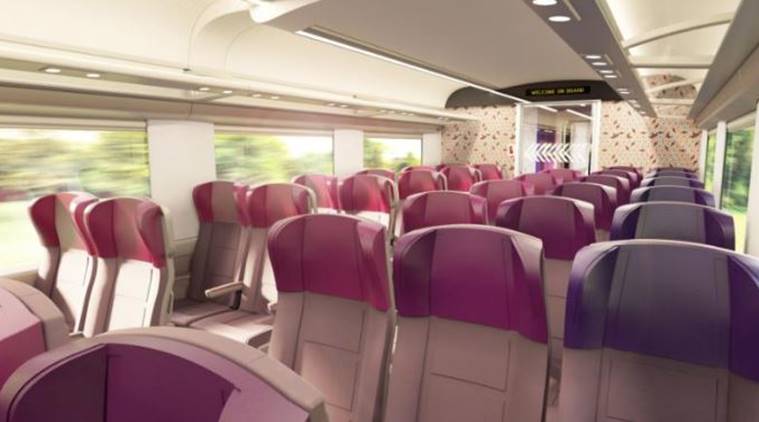 Read More: The Changing Face of the Indian Railways

Travelers can enjoy world class technology alongside benefits inside the two trains. This includes flat screen or LED screens, latest lighting system, and GPS. This train type is the first in history of India to introduce the automatic door system at the train stations.

Even the train toilets would be a newer type with bio-toilets that are vacuum based. The six motor coaches enables the train to move faster, as per the Chief Engineer (Design) ICF. The General Manager, ICF also mentioned the replacement of the popular Rajdhani & Shatabdi Express trains would happen in kind of phases. 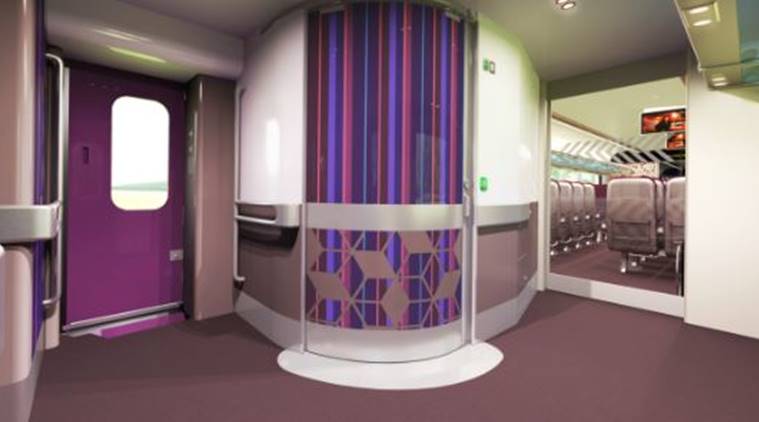 The two new trains with world -class features would be the latest advancements in rail technology in the country.

Indian Railways have another Luxury trains are:

If you are planning your India tour through luxury trains, Contact us.