Tejas Express is all set to Speed through Delhi-Chandigarh Route

RCF’s senior manager, Satya Prakash Trivedi publically announced that the second rake will be successfully on the tracks by 20th of April. On this date, the coaches of second rake will be submitted to the Railway Board and the Northern Railways. The two boards will be responsible for assigning itineraries, frequency, charge and the time of inauguration of the second rake. There are no official statement about any of the above stated elements. 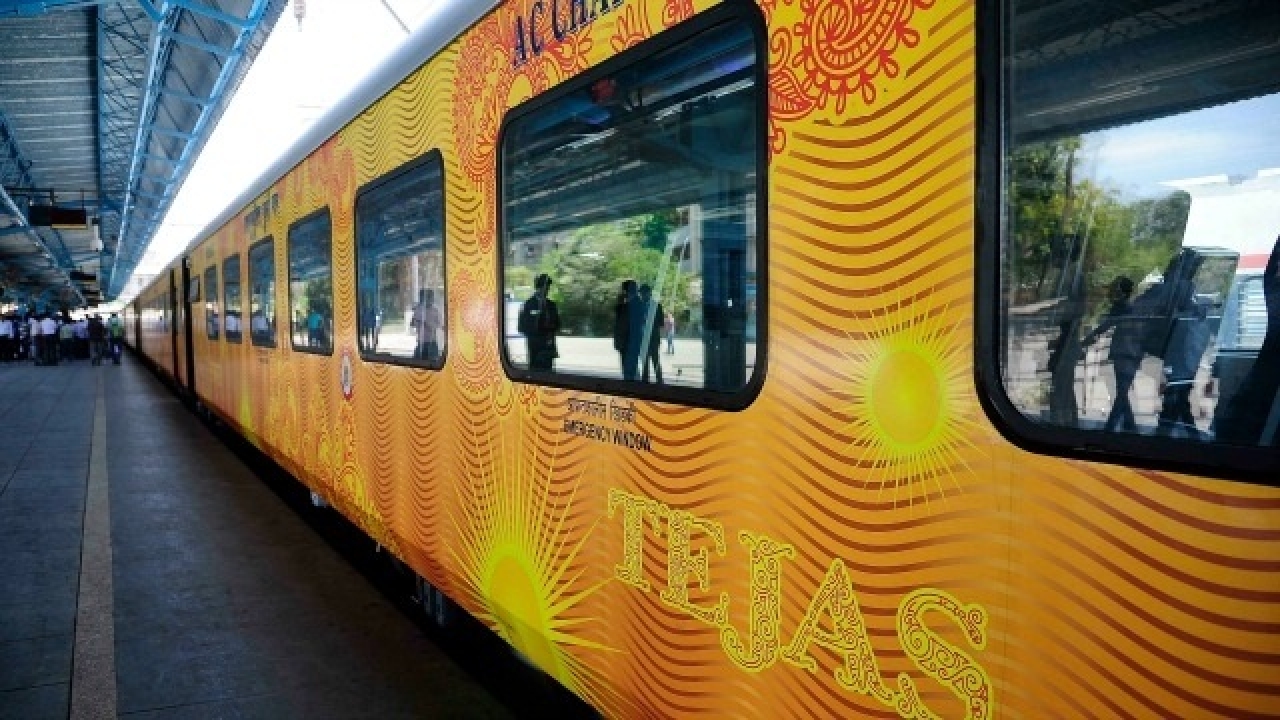 Just like the first version, this train also holds many technology-riddled facilities like remote control curtains, vacuum toilets, automatic sliding door, LCD screens attached with luxury cars and others. These features are implemented to make sure that the common men enjoy similar luxury train rides like others. On the machinery side, improved couplers are added to the train to provide a comfortable ride even at a very high speed. On-call attenders, high-speed wi-fi, infortainment system and accessories will be added to the double-decker Uday coach of Tejas Express, which will be rolled on the tracks on the same date as a part of the 19-coach batch.

This is not the end of Tejas Express. According Trivedi, two more sets of coaches will be added to the list before June of this year. With this frequency, it will be easier to serve a larger crowd with ease and luxury.