Indian Railways has planned to launch a train for religious tourists in India from 17th of February, 2017. The train route starts in Guwahati and covers all important religious shrines in West Bengal and Odisha. This project is in line with Narendra Modi’s aim in removing the isolation of North-east Indian destinations from other parts of the country. 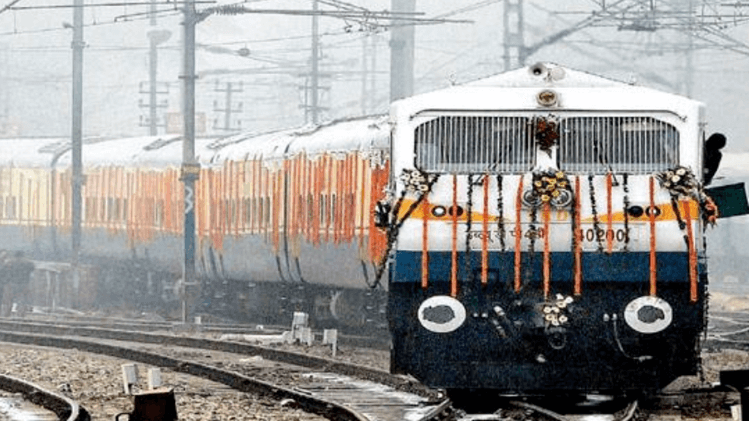 Read Also : A Guide to Luxury Train Tours in India

The new religious tourism train is named as the Aastha Circuit Tourist Train. It will be operated by the IRCTC and Northeast Frontier Railways, jointly. According to a railway official, this train is focused on taking the passengers to a mix of many important pilgrimage travel destinations in the eastern part of India. This is a specially dedicated and unique train route that will help Hindu pilgrims.

The Aastha Circuit Tourist Train takes six nights and seven days to complete one trip. A trip cost is announced to be 6,161 INR per head. This accounts to just 850 INR per head per day, exclusive of taxes. The train has boarding points at Kamakhya, New Cooch Behar, Alipur Duar, Pakur, Malda, Jalpaiguri, Rampurhat, Bolpur, New Farakka and others. The train starts and ends in Guwahati.

If you are planning to ride the Aastha Circuit Tourist Train, book your tickets from the official site of IRCTC.