Want to see the King of Jungles live? No need to visit Africa, just visit Gujarat. Asiatic lions reign Gir National Park and offers a thrilling experience to nature and wild lovers from around the world.

Gir National Park was the hunting grounds for the Junagarh Nawabs. It was transformed into a Wildlife Reserve in 1965 to save the lions. 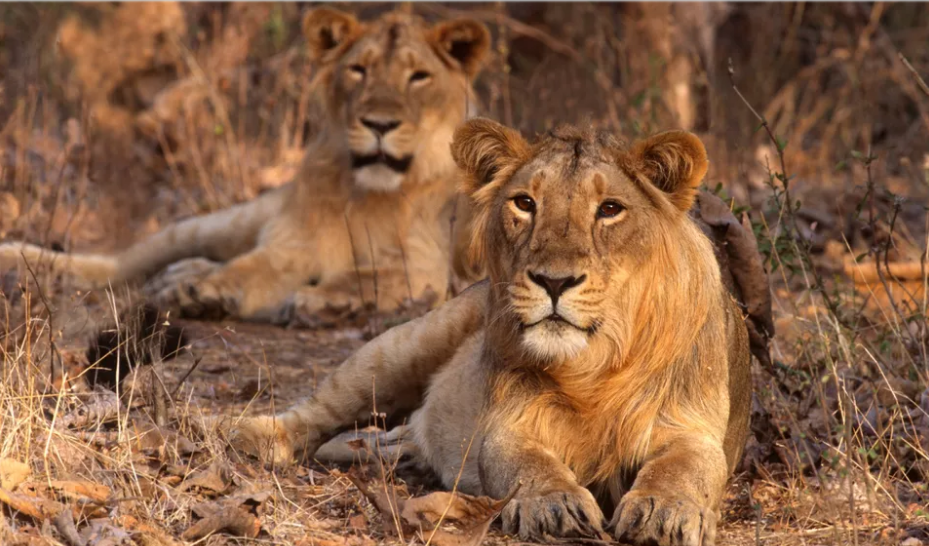 While India is known for its rich flora and fauna and there are several national parks and sanctuaries around the country, Gir National Park is unique for its high population of lions. The best part about watching lions in the Gir National Park is you can find these in their own natural moo,Pd, relaxing at the side of roads, pampering the puppies or hunting.

Sloth bear, wild boar, Indian leopards, striped hyenas, spotted deer and four horned deer and porcupines. Marsh crocodiles are a major attraction of this national park. The Kamleshwar Dam is located within the park is filled with these carnivores.

Other than the flora and fauna

Gir National Park is not only a safe shelter to the Asiatic lions but also home to the Maldhari tribes. Visit their villages within the forest, which are known as nesses. Also known as the community of the cattle herders, Maldharilive a rustic life depending on forest produce. This tribe does not grief over the loss of their cattle to the predators but considers this as a sacrifice or offering in lieu of their ability to stay within the jungle.

In and around Gir National Park

Want to get a single snap of the complete Gir forest? Enjoy a safari trip in the fenced Devalia Safari Park. 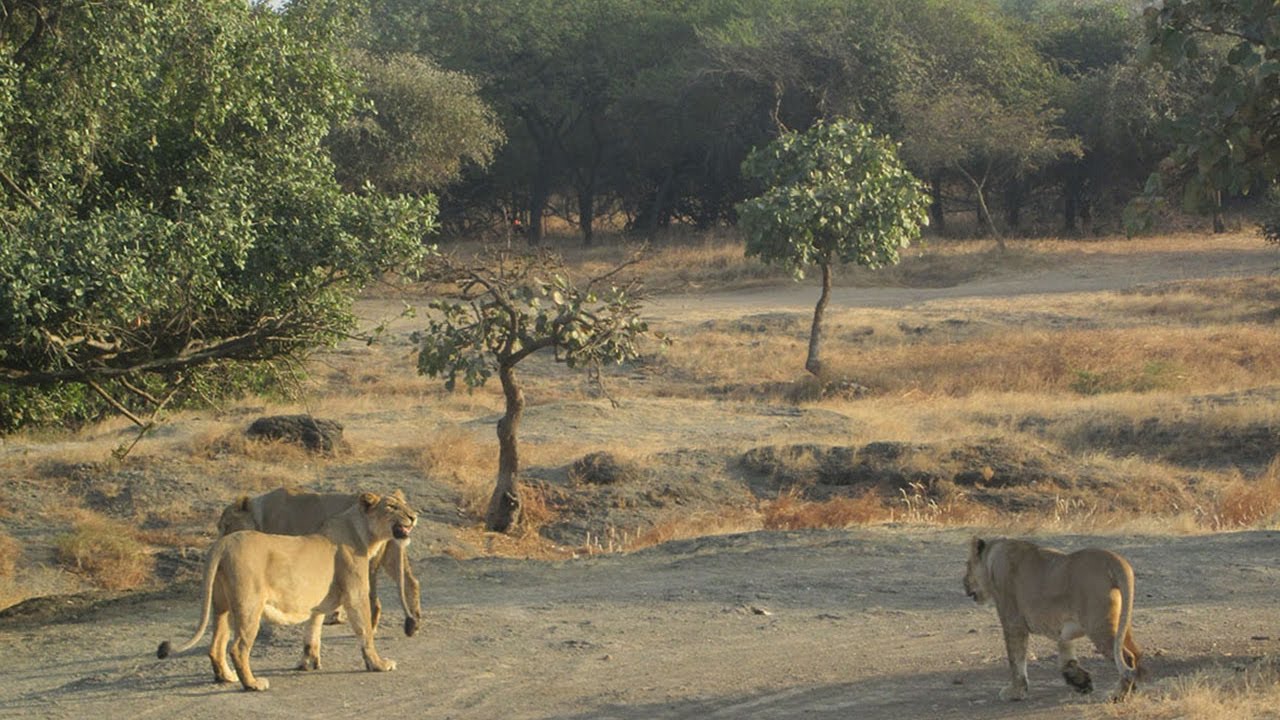 Soak in the exquisite beauty of nature at the Jamvala village. The Jamjir Waterfalls of the village is 12 feet high and has two levels.

The Kankai Mata Temple is a must visit. The shrine is located within the Gir National Forest and is dedicated to Kankai Mata. Spend sometime here to witness the local customs and enjoy a strange mix of folk songs and wild roars at the same time.

Besides taking you to the Gir National Park, the staff of Deccan Odyssey also arranges for jeep safaris through the forest.

The ideal time to visit Gir National Park is from December to March. During the peak time, it can get very crowded after the long waits. You are more likely to see lions and experience the wildlife in Gujarat. While the summers are very hot during the months March to May.

Note: The Festival time, for which the higher charges apply, extend for about two weeks from the festival dates.

Apart from this, if you want a guide to accompany you inside the park, you need to pay 400 rupees, cost of jeep safari is 2100 rupees and for DSLR camera charges for Indian is 200 rupees and for foreigners is 1200 rupees.