Epic Ramayana is not something new to explain. As brief as possible, Lord Ram, an avatar of Lord Vishnu fights Raavan to win back his wife, who was imprisoned by Raavan. Ramayana is an important epic for the religion. Thus, the numerous of pilgrims who visit important pilgrimage sites related to the epic is very high.

To amplify the beauty of this process, Indian Railways has introduced a new project – Ramayana Express. This train services is projected to cover all important destinations, which is related to Ramayana. As you would have guessed, Ayodha, the birthplace of Lord Ram is the first point of the itinerary. The tour ends at Colombo of Sri Lanka, the place where Lord Sita was imprisoned by Raavan. 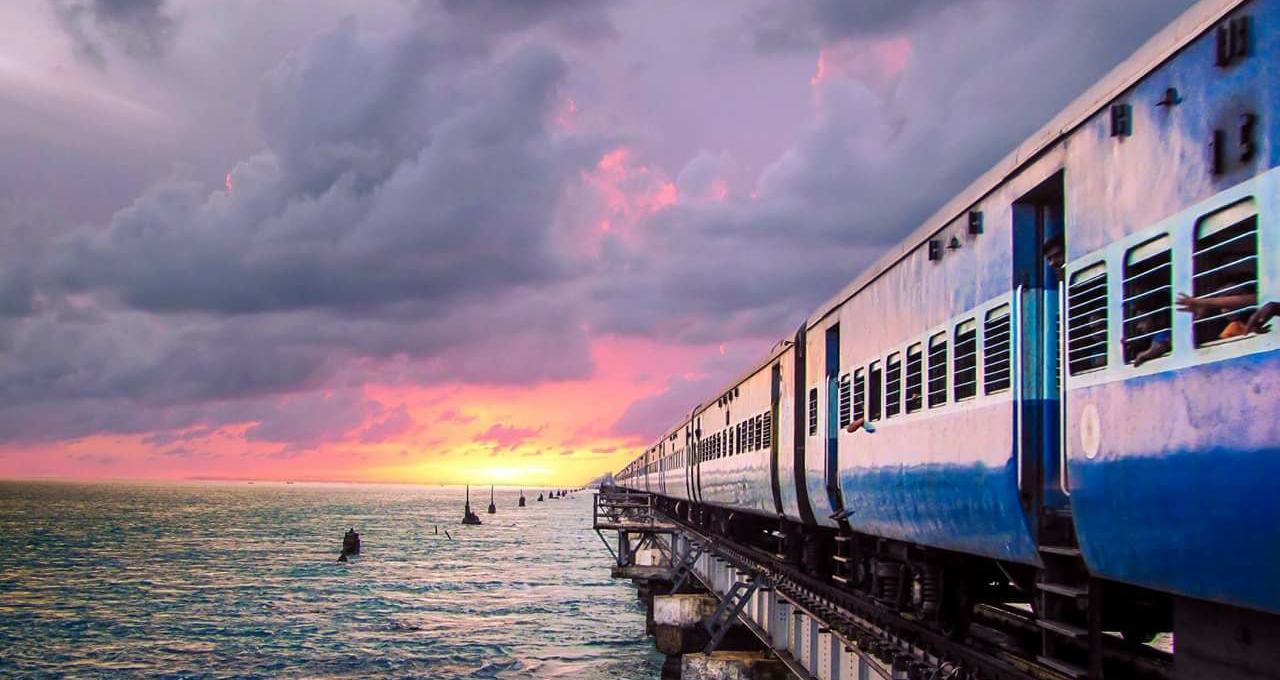 Religious tourism is blooming in the country and it is the right time for Indian Railways to help with the tourists. The department believes that this initiative will receive better approval from tourists and pilgrims, alike.

The maiden trip of the Ramayan Express will start from November 14th of 2018. This is not an entire train journey. The last part of the itinerary, which include Colombo, would be scaled via flight. Flights starts from Chennai International Airport and reaches Colombo. For the journey within India (which starts in Ayodha and ends in Rameshwaram), cost of one ticket is INR 15,120. This includes cost of travel, religious sightseeing, train meals, accommodations, washroom and changing facilities in Matts and Dharamsalas and others. IRCTC has announced that officials will be appointed to assist people during the journey.

The frequency of the train is not yet decided between once a year and twice a year. Officials are yet to provide further details about the train services and other related facilities.