11 Top Attractions and Tourist Places to Visit in Vadodara

The cultural capital of Gujrat, Vadodara is situated 139 kilometer away from the state capital Gandhinagar. This third largest city of Gujrat after Ahmedabad and Surat is the creation of a farsighted ruler Sayajirao III. This ‘Sanskari Nagari’ or the City of Tradition has many Pre- Mughal Islamic fort, Hindu & Jain shrines, beautiful garden and gigantic monuments.

11 best places to visit in Vadodara

Well maintained mosaics, Belgian glass window, imported chandeliers and famous art works of Raja Ravi Verma have been used to decor this grand structure of India. To give it a western touch, luxury amenities such as elevators and a miniature train were also available in the premises.

Royal families still stay in this Vilas, however travelers can also visit this unique mansion from Tuesday to Sunday between 9:30 AM to 5:00 PM. 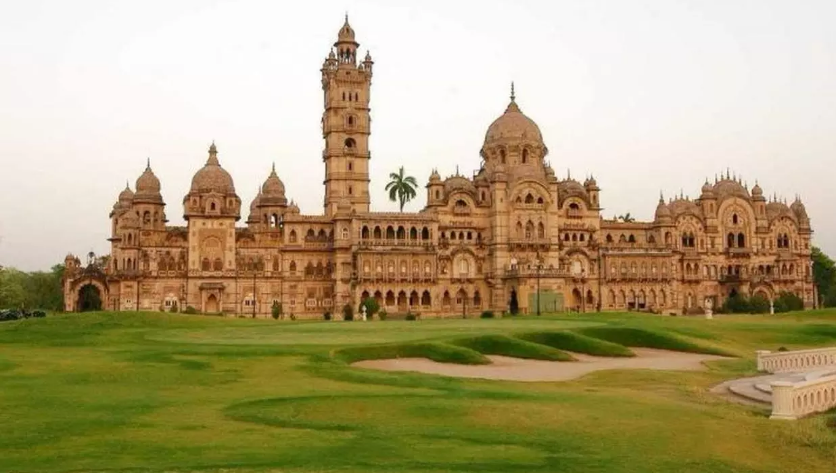 The largest garden of Western India, Sayaji Baug is named after Maharaja Sayajirao Gaekwad III. Located on the banks of River Vishwamitri, this park is sprawling over 45 hectares. It has Baroda Museum, the Sardar Patel Planetarium, Health and Hygiene Museum, Picture Gallery and a zoo.

One of the major attractions of this park is the Toy Train, 3.5 kilometer long, this joy ride cannot be missed. Tourists can also watch the show of the Planetarium, which highlights the entire universe is half an hour. This show is available in three different languages, Gujarati, English and Hindi. This park remains open all days from 9:30 AM to 6 PM.

Also Read:  10 Places to Visit in India in June 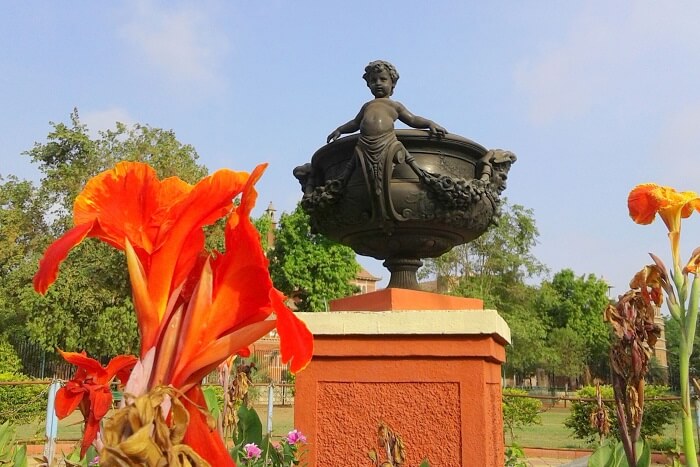 This summer palace of Royal family was built in 1870 by the Maharaja Khende Rao, later renovated by the Maharaja Sayajirao Gaekwad III. This Italian structure now has been transformed into a training school for the Indian Air Force. 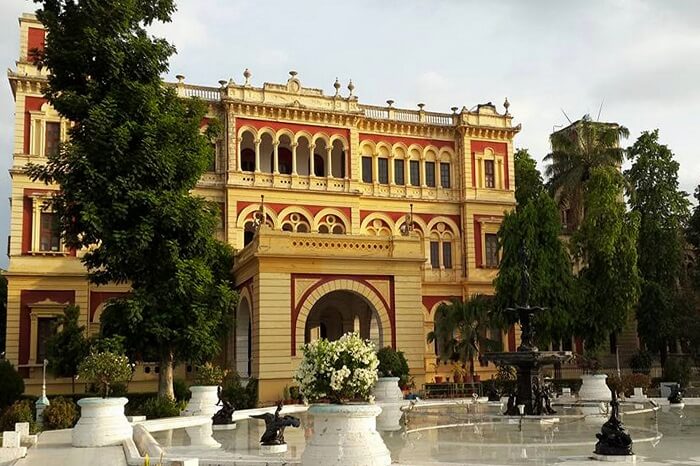 This UNESCO world heritage site is located around the historical city Champaner, a city built by Sultan Mahmud Begada. Famous for mosques, Jain, Hindu temples and other historical monuments, this park has a total of 114 ancient structures according to the Heritage Trust of Baroda.

The most visited Hindu temple of this park is the Kalika Mata Temple. It is one of the Shakti Peethas of Gujrat. During the festival of Navaratri, thousands of devotees across India visit the temple for the blessings of Kalika Mata.

Jain temples of Pavagadh are also remarkable for its architecture. Constructed between 14th -15th century this shrinehascarved images of Jain pantheon and stone images of Tirthankaras.

This archaeological park is open all day and travelers can explore the site between 8:30 AM to 5:00 PM. 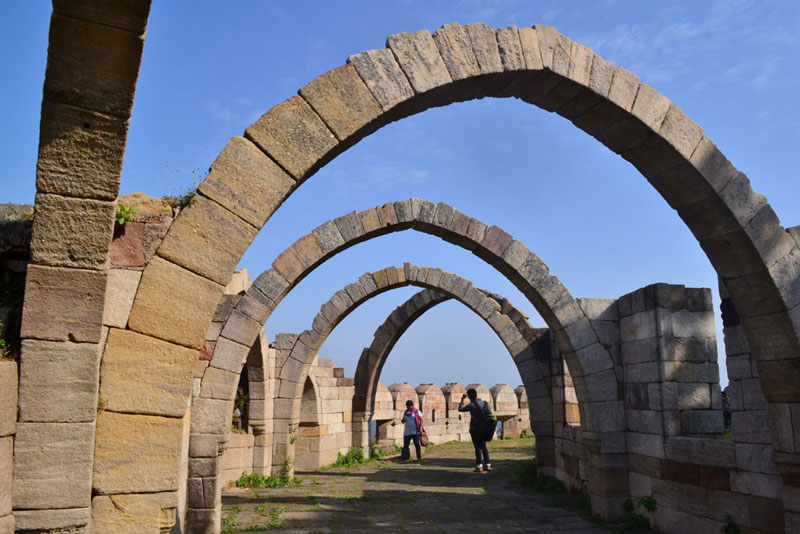 Plan your Vadodara trip through Luxury Train of India

One of the unique tourist spots of Vadodara is EME temple. World famous for its contemporary structure, this temple is dedicated to Dakshinamurti, one of the forms of Lord Shiva. This uncommon modern temple is made with aluminum sheets and surrounded by 106 ancient statutes. This temple is open from Monday to Saturday, between 6:30 AM to 8:30 PM. 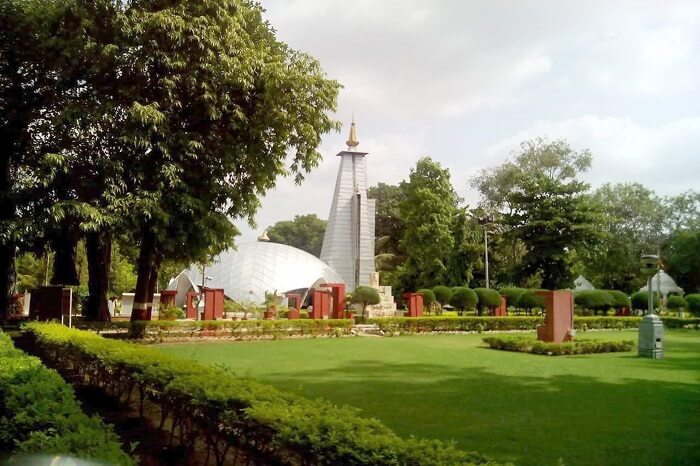 This Indo – Saracenic architecture was designed by Major Mant and R.F. Chisholm. Divided into two parts, museum building and the photo gallery, this museum was built in 1894. Artifacts of foreign countries like Japan, China and Nepal can be found here. The photo gallery is also well stocked. Many original and masterpiece paintings are available here.

Also Read:  Top 5 Places to Visit in Maharashtra in December

In the zoological section, tourist can witness the Egyptian mummy and a 22 meter long skeleton of blue whale. Tourist can also explore the library which has a good collection of books, based on the various rulers of Gujarat. Except for public holidays, it remains open between 10:30 AM to 5:30 PM everyday. 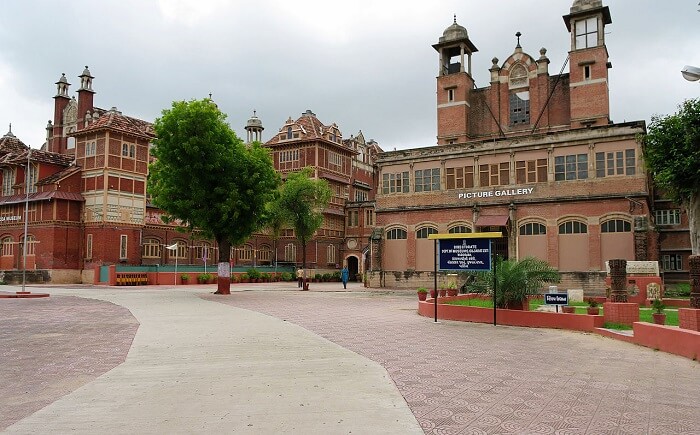 Located 70 km away from main city Vadodara, Jambughoda wildlife sanctuary has variety of animals and trees. Two water reservoirs named as Kada and Targol are the main water resource of this sanctuary. A forest rest house is also there near the Kada water reservoir.

Animals like leopard, jackal, hyena, barking deer, sloth bear and nilgai can be seen here. This forest area is predominated by trees like mahuda, khair, bamboos and sag. After a tiring tour of the cosmopolitan city, Vadodara, travelers can visit this peaceful sanctuary for rejuvenating their energy. 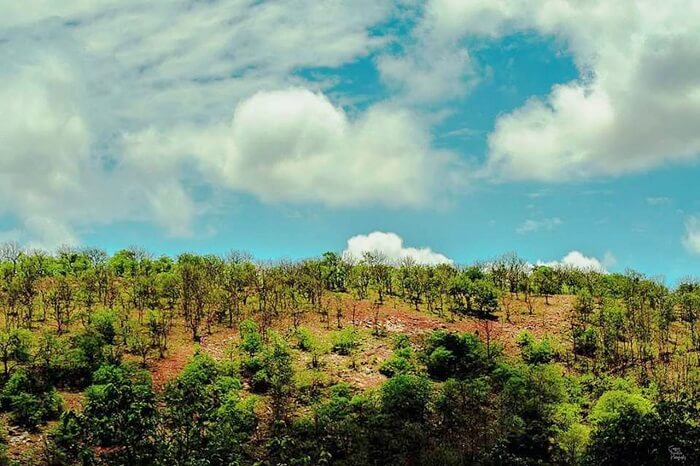 Dedicated to the Sun God, this temple is very famous in Vadodara. People across India visit this temple with the belief that Sun God will save them from their enemies and fulfill their life with happiness.

The Sun Lord resides here with other deities like Lord Vishnu. Lord Shiva and Swaminarayan. Visitors can also avail the dinner and residence facilities provided by the temple authorities. This temple is open for devotees throughout the year between 7 AM to 7 PM. 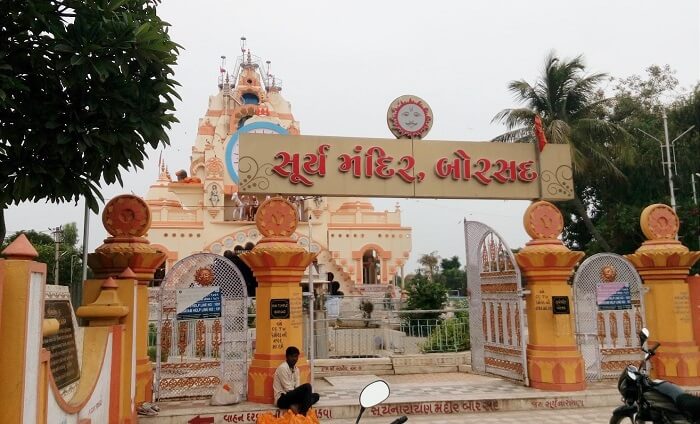 Popularly known as the Chand Talao, Sursagar lake holds 26 crore gallons of water and is spread over an area of 65,000 square meter. Located in the middle of the city Vadodara, this lake is a great place to hang out. Boating option has been prohibited in the lake due to various reasons.

Also Read:  9 Happening Places in India For A Perfect Nightlife!

One of the major attractions of this lake is the statue of Lord Shiva.Built by the Vadodara Mahanagar Seva Sadanin the year 2012, this 120 ft. tall statue is placed in the middle of the lake. During the festival of Mahashivratri people come to visit this statue.During the moonlit night the lake looks extremely beautiful. 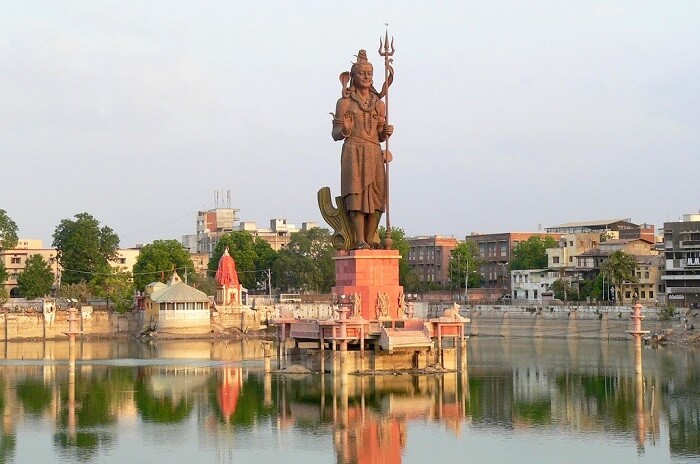 Aurobindo Ghose, well known as Rishi Aurobindo, was a freedom fighter and a Yogi. He was the personal secretary of Sayajirao III and during this time he lived in Vadodara. His residence has now been converted into a meditation centre. It also has a library, study room and a sales emporium.

Located near Dandia Bazar, Aurobindo Ashram remains open every day from 9 AM to 7 PM.During the period of 1894 to 1906, many famous people like Lokmanya Tilak, Bipin Chandra Pal, Sister Nivedita, Sakharam Ganesh Dueskar and some Marathi yogi has visited this sacred place. 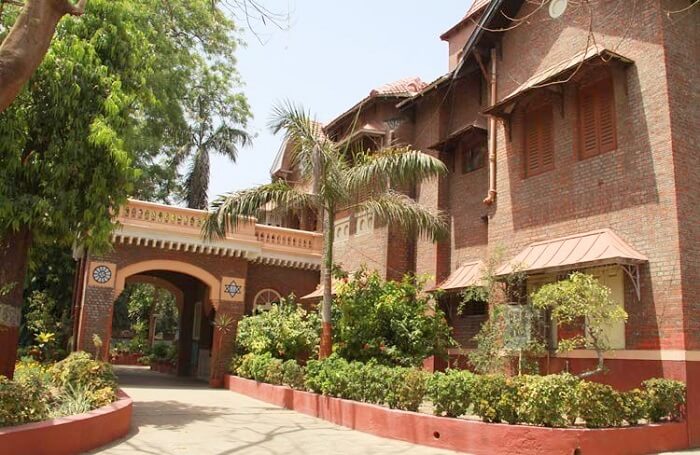 Nyay Mandir or the Temple of Justice is famous for its Byzantine architecture. In the memory of his beloved wife, Maharaja Sayajirao Gaekwad III built this spectacular monument. Robert Fellows Chisolm, the architect of this monument, has used Mughal, Renaissance and Gothic elements for the creation of this master piece.

Constructed in 1896,this ancient building currently houses the District court of Baroda. It remains open from 9 AM to 6 PM every day. 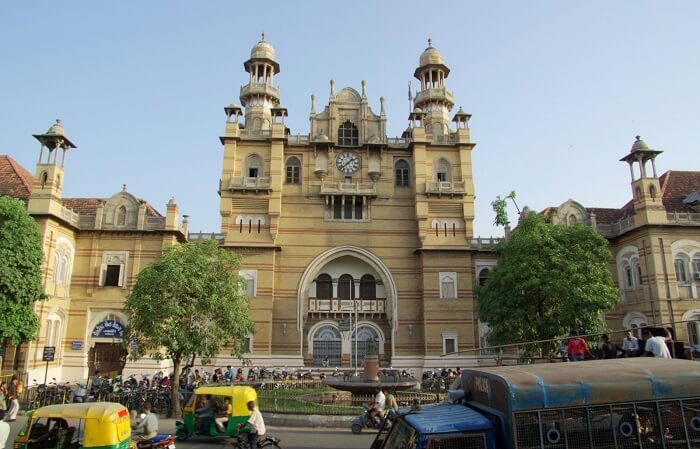 Vadodara with all its amazing spots deserves to be in your travel list. This city is not a usual cosmopolitan city rather it holds a great importance. So, witness this places with your friends and family and enjoy rich culture of Vadodara.