The Changing Face of the Indian Railways

The backbone of the country’s economy, and a lifeline for millions of daily passengers who rush in and out of trains daily to commute from home to work and back, is finally getting its long overdue makeover! Indian railways, one of the world’s largest railway network is more than 150 years old and has seen a lot of changes over the course of time during its long journey!

The task of keeping this widespread network alive, and the engines of people’s livelihood running is a herculean task in itself! But it seems that just like everything else in India, its railway system is also getting several upgrades.

The focus on passenger experience, amenities and train infrastructure has gathered a lot of speculation both from the public as well as the concerned authorities. Several new trains have been launched and the systems of the existing trains are also being upgraded for the better.

So much so, that luxury train journeys will now be comparable to almost airplane flights, wherein you can seat yourself on a comfortable seat and enjoy a good movie on an HD LED screen.

The Indian railway system has approved the Spanish company Telgo to partake in trail runs for high-speed trains which was successfully conducted between Izzatnagar and Bhojipura station. The train has specially built light-weight coaches and is complete with end-to-end air-conditioning and is composed of chair cars only. There are no sleeper classes available.

Boasting luxury from its start-to-end the trail run speed for this train was a 115 Kmph and was run by Indian engines, however its commercial running speed is expected to be 200 Kmph. 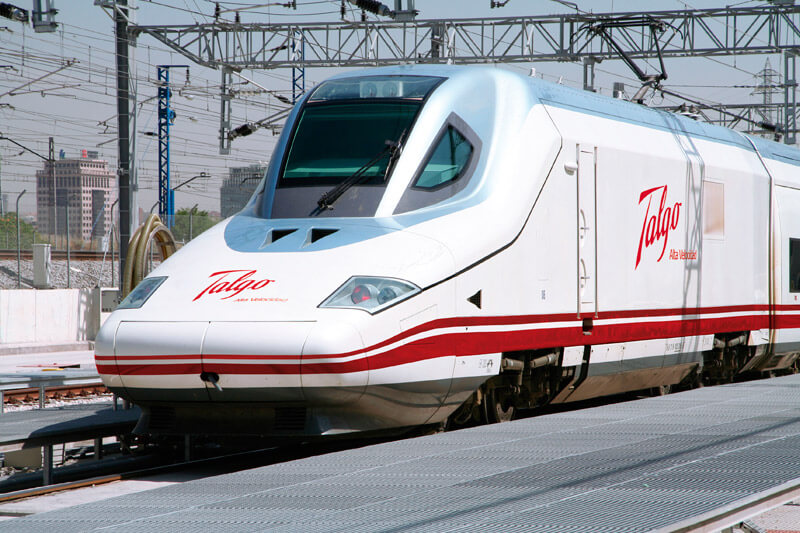 Faster than all – Gatimaan Express, India’s own bullet train:

The bullet train of India, Gatimaan Express was introduced in the April of this year and is by far the fastest train running on Indian railroads. It runs at a maximum speed of 160 Kmph and is a semi-high speed train.

Boasting an engine of 5400 horsepower electric locomotive, this train covers almost 200 Km from the Delhi Hazrat Nizamuddin Station to Agra Cantonment station and takes approximately 100 hours to cover. Complete with plush interiors and amenities this train runs every day of the week except on Fridays.

More trains have been introduced for extending travel to India’s neighboring countries like Nepal, Bhutan and Bangladesh. And the unconnected terrain of the North-Eastern states will now also be linked to the Indian Railway system with new trains from November, 12. 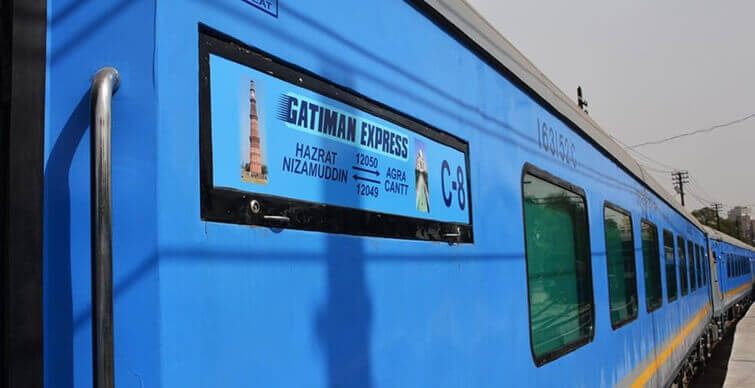 Smelling and littered with human waste in the Indian Railways will soon be a thing of the past. The Indian Railways have commissioned companies to come with a solution for human biological duties when on train rides with bio-digester toilets. These bio-toilets are expected to perform some chemical wizardry and turn excreta into liquid substance akin to simple water and lodge them onto the tracks. 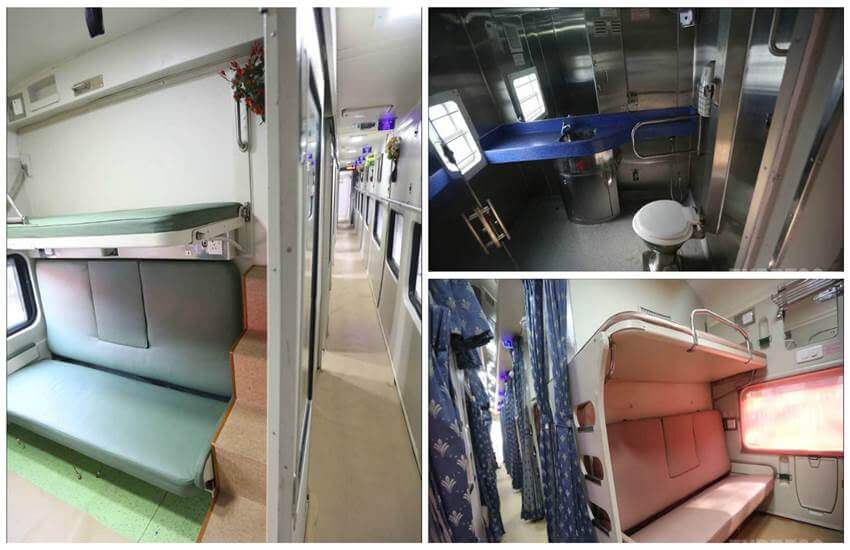 Several steps have been taken by our government to make the citizens more internet-savvy and tech-dependent for convenience and faster processing.

Here are some taken by the Indian railways to digitize the trains:

Catering the modern with improved menu from IRCTC:

Read More: Things You Need To Know As a Solo Traveller in a Luxury Train

While this improvement is only available on a few select trains for trial purposes on a few premium rides. Soon the whole railway system will smell of an assortment worth finger-licking and lip-smacking to satiate the hungry passengers.