Golden chariot is a luxury train ran by Karnataka state tourism department and in joining venture with Indian Railways Catering Tourism Corporation connecting all the tourist spots of South India. The train is provided with world-class ambiance, service, and amenities.

It is a royal ride with elegant design and exquisite interior. Traveling with the Golden Chariot has a luxurious journey to an amazing destination.

With this luxurious idea, people get to think that can Indians travel in the Golden Chariot?

Of course yes, it is a misconception that it is only allowed for foreigners to travel in the Golden Chariot. It is not obliged to any person from any country to not board on this train. So, anyone can travel on the Golden Chariot despite their nationality.

Possibility for Indians to travel in the Golden Chariot

Operated by the Karnataka state tourism department (KSTD) and Indian Railways Catering Tourism Corporation (IRCTC), the Golden Chariot is an indigenous train of India, so there can be no possible ways to say this that Indians can't travel through it. The only thing that stands in the way if Indian and the Golden Chariot is budget. Traveling on the train can be heavy on the pocket of a middle-class family in India.

Indications to show that the Golden Chariot is also for Indians:

With all these major evidence it has been proven that Indians can also travel with the Golden Chariot.

Budget of Cabins and Itinerary

Check out the ticket price of Golden Chariot:

Those double occupancy cabins have twin beds and double beds with spacious rooms and bathrooms. The rooms are also equipped with numerous facilities like air conditioning, DVD player, writing desk, internet, LCD television and many more.

There are 13 double occupancy cabins among 44 total cabins. Each room are provided with good storage for the convenience of the passenger.

The itinerary package almost is the same for all, but yet affordable for Indians with respect to the cabin of their choice.

The Golden Chariot provides 3 itineraries to choose among them:

In this world-class facilities train, the journey is very beautiful and exciting to these destinations. It takes 8 days and 7-night cover all those destinations.

This itinerary takes 7 days and 6 nights to complete the journeys. The route is Bengaluru, Mysore, Hampi, Mahabalipuram, Thanjavur, and Chettinad Kumarakom, Cochin, Bengaluru.

This itinerary takes 4 days and 3 nights to complete the journeys. The route of this itinerary is Bengaluru, Bandipur, Mysore, Hampi, Bengaluru.

The train has every facility one can need with lounge bars and multi-cuisine restaurants, spa, and gym also.

Must Read : How to book Golden Chariot?

Root of this misconception

Indians can't travel with the Golden Chariot is a misconception created due to mention of price in the website in the dollar, but they also mention it in INR alongside with it. There is one more thing that makes people think Golden Chariot will not welcome Indians that is the display of pictures of families on the website image is of foreigners, but they also display Indian families too. So, it's merely a misconception that Indians can't travel in the Golden Chariot. 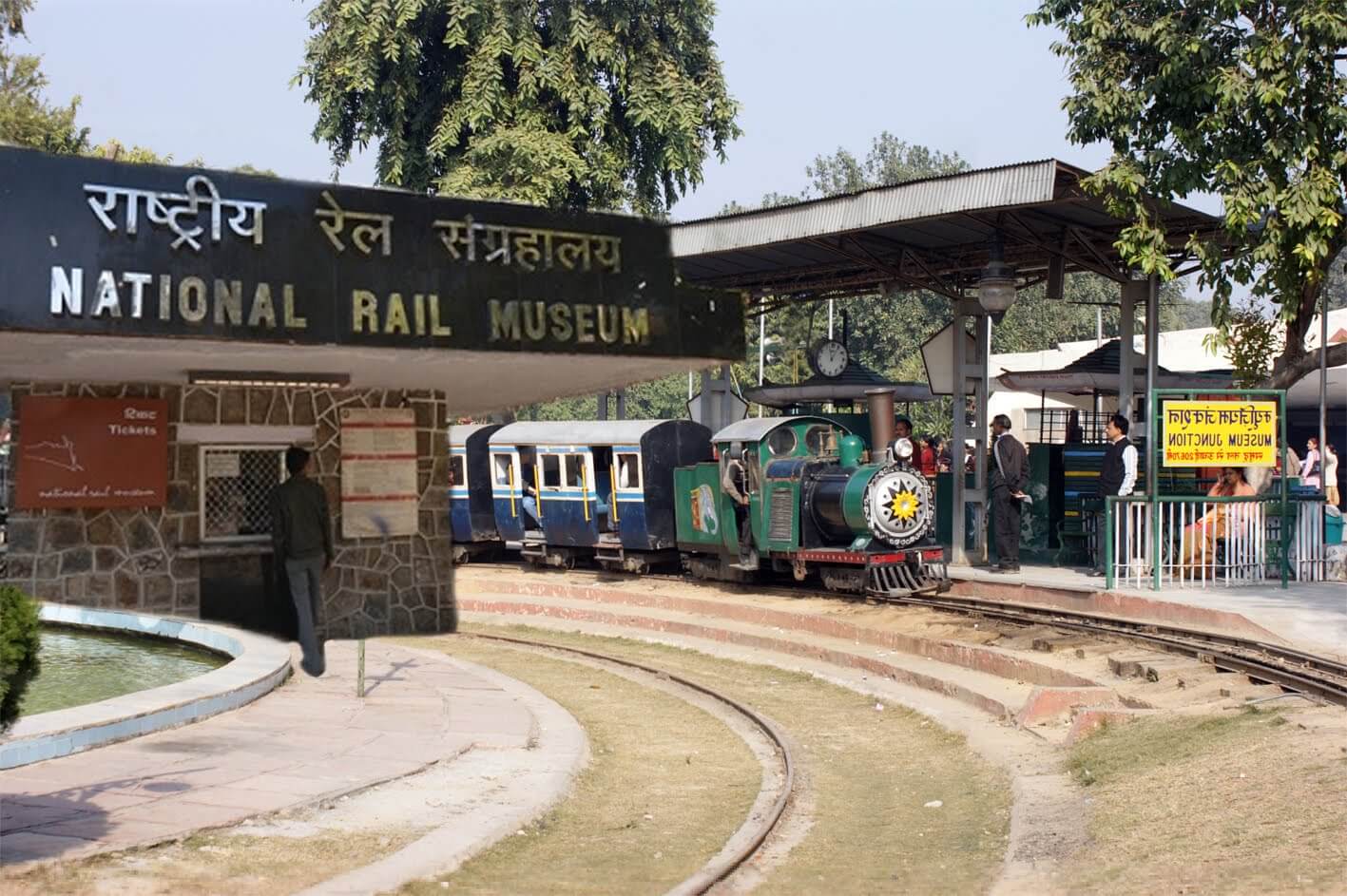 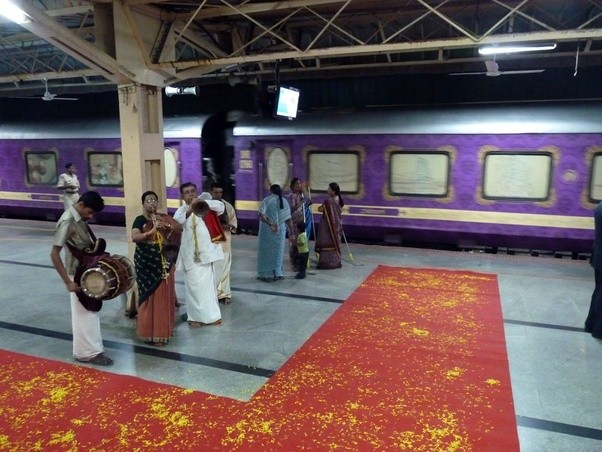 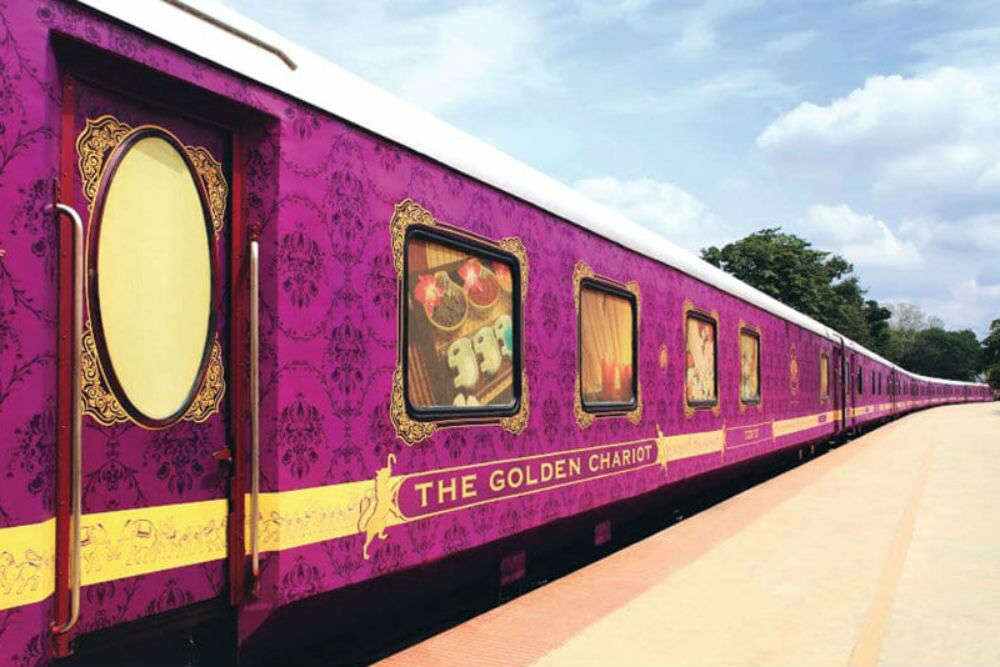