Crafted and maintained by the Indian Railways, this luxury train has been applauded for the 7th time at the World Trade Awards (WTA) as the Asia’s Leading Luxury Train in 2017. The ceremony took place at the Grand Kempinski Hotel, Shanghai in China.

Beating the big nominees, like Eastern and Oriental Express and Palace on Wheels, Deccan Odyssey once again proved its unchallengeable royal retreat which it provides to its guests.

World Travel Awards is considered as the Oscars for the travel industry and it has been recognising the best offered tourism facilities from past 24 years.

Deccan Odyssey has also been recognised by the 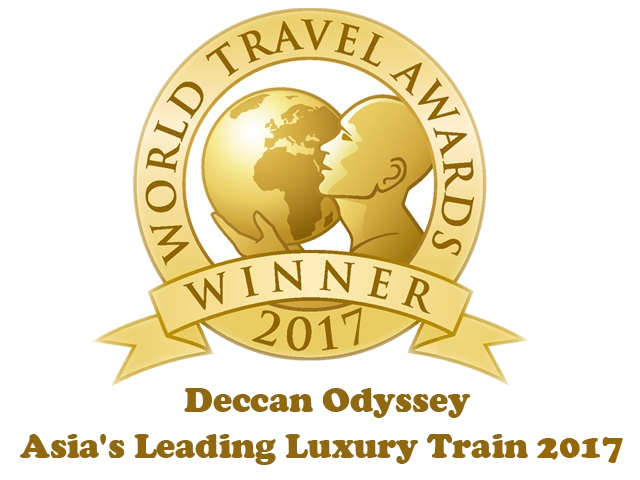