How to Reach Jodhpur

Jodhpur is located in the Indian State of Rajasthan. It is also known as the “Blue City” because of the blue colours that decorate many of the houses in the old city area.

“Jodhpur Domestic Airport” which is 5 km far from the city centre serves major domestic and number of flights all over the India, round the year. As flights are direct from/to Jodhpur to main cities like Delhi, Mumbai, Udaipur and Jaipur, so definitely it makes the journey short and comfortable. For international flights, you can visit the nearest international, IGI Airport in New Delhi (600 km from Jodhpur) which is well connected with different cities across the globe.

Have a look on the Jodhpur Flight’s: 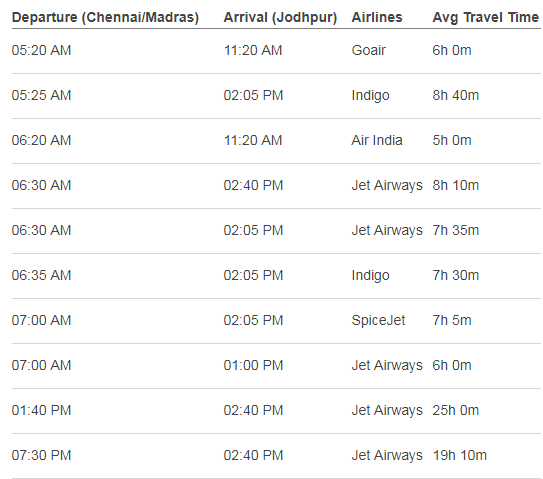 Jodhpur has its own Railway Station in the North-Western zone of Indian railway, so it connects or operates many direct or indirect trains which are available from Jodhpur to all the cities of Rajasthan as well as to the main cities like Delhi, Mumbai, Chennai and Kolkata. Not only Express, Superfast and Mail categories train caters to Jodhpur city but the luxurious “Palace on Wheels” also visits the Blue city.

Get the detailed information about the Palace on Wheels Cost

Also Read:  Why Visit Rajasthan with the Luxury Trains 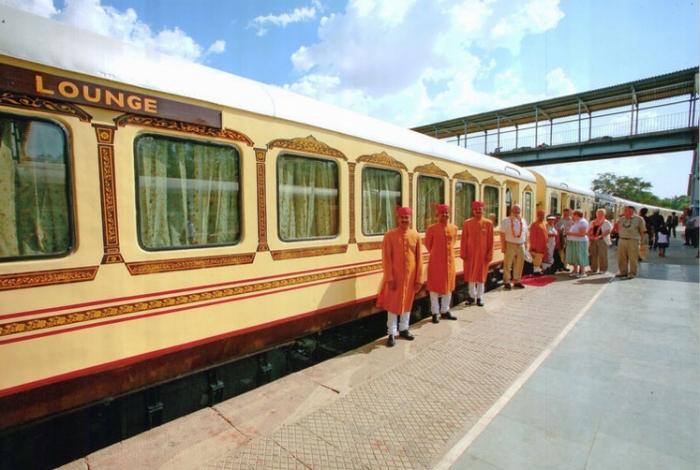 Check out the train schedule to Jodhpur.

As National Highway and State Highway is linked to Jodhpur city, so it is easily reachable and well connected by buses operates by the RSRTC and other private operators in the city and to all the cities of the state and the country.

Check out the bus schedule to Jodhpur.

Cabs, Autos and Taxis are available from these various routes (air, bus and railway routes) to visit to any part of the city.