Hyderabad Declared India’s Most Vegan-Friendly City Of The Year!

Recently UNESCO announced Hyderabad the Creative City of Gastronomy, and this week Hyderabad got another remarkable identity by yet another reputed agency. PETA(People for the Ethical Treatment of Animals) declared Hyderabad as the Most Vegan Friendly City of the Year. Hyderabad has been considered the leading city responding to the appeal of animal-free food.

PETA has honoured the city for being the fastest rising vegan community and all the residents have been encouraged to continue to do so and consume the wealth of animal-free food.

This is being considered a victory and achievement for the city that is primarily known for its non-vegetarian recipes, like Raw meat biryani, mutton Haleem, PayaShorba etc. Hyderabad is well known for its customised innovation that they do with their basic food. For example, Idly has been customised with uncommon twists and became with idly Manchuria, stuffed Dosa and many others.

There are many truck foods who are ready to customise vegan Dosa into any of your preferred taste. Hyderabadi restaurants love to go the extra mile with their food experiments which makes them special and incomparable to any other city in India.

After being awarded by PETA, Hyderabad people have got the rights to boast about it especially over the cities like Mumbai or Delhi, which are well known for its contribution in encouraging people to go vegan. The planetarium is the first vegan store in Hyderabad which was found by Deepika. Deepika has responded on this occasion that she is feeling great about Hyderabad being chosen as the vegan capital of India. She further stated that, until now, she used to hear about the growing vegan community in cities like Mumbai, Delhi or Bengaluru but after being recognised by PETA, it’s a proof that Hyderabad is no less.

It is interesting that many of the vegan restaurants in Hyderabad are doing so well in a city famous for non-vegetarian biryani. These restaurants are gaining popularity because of presenting vegan food with innovation. Fast food like Pizza, with local leafy greens, offering finger-licking dips with homemade fresh chutney, stuffed Dosa, fried idly are some of the innovative food to mention here.

Celebrating the award, happy leading vegan restaurants have shared their journey and experience of promoting vegetarianism in the city. You would love to taste vegan alternatives like Shammi kababs, keema tikka by Smart Alec. They have come up with an oriental menu contains laksa and Chicken satay-a perfect replacement for vegetarians. 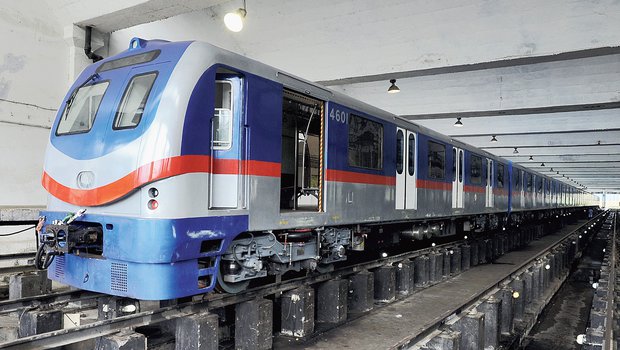 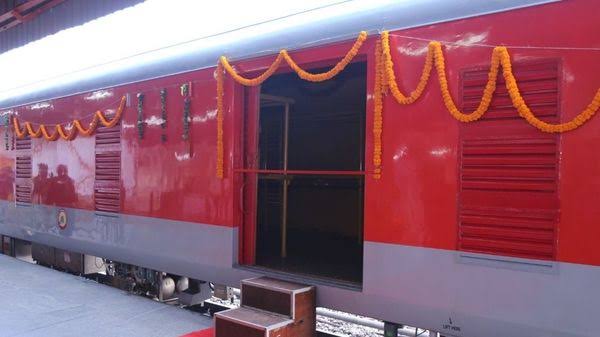