Lucknow, the capital city of the Indian State of Uttar Pradesh, has influential art & culture, offers relishing Mughlai cuisines and depicts elegance. Lucknow was flourished under the Mughal era and thus became a powerhouse of art and culture. During this period, various dance forms were also originated.

The art and culture of Lucknow reflects Mughal style. A perfect and unique blend of Hindu & Muslim culture regarded as Ganga-Jamuni tehzeeb, which can be easily seen in its architecture and art forms is very popular in Lucknow.

History of Lucknow is similarly surprising as its culture. It will take you back to the period of Hindu Mythology (at the time of Lord Rama). It is said that Lakshmana was gifted with a territory by Lord Rama when he returned back from exile. The land was then called Lakshmanpur which later became popular as Lucknow.

Must Read : What is Maharajas Express Train?

Let’s take a quick peep into the history of the city. 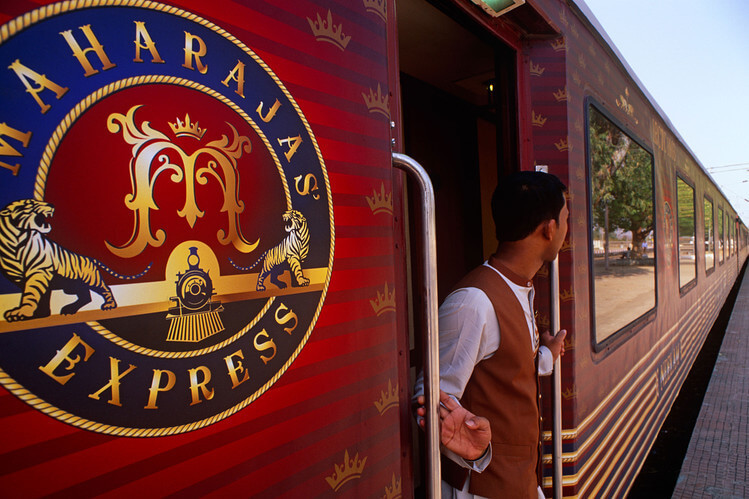 Lucknow turned into the capital of Awadh in the early 18th century under the rule of Mughals. They appointed Sadat Khan as the governor of the city, who along with his descendants was entitled as Nawab.

Lucknow became famous during the period of Nawabs and succeeded in every field that includes dance and music. Numerous popular monuments have also been constructed during this period such as Rumi Darwaza, Bara Imambara and Chota Imambara.

Another Suggested Itineraries of Maharajas Express for exploring the India:

Must Read : How To Book Tickets For Maharajas’ Express Luxury Train? 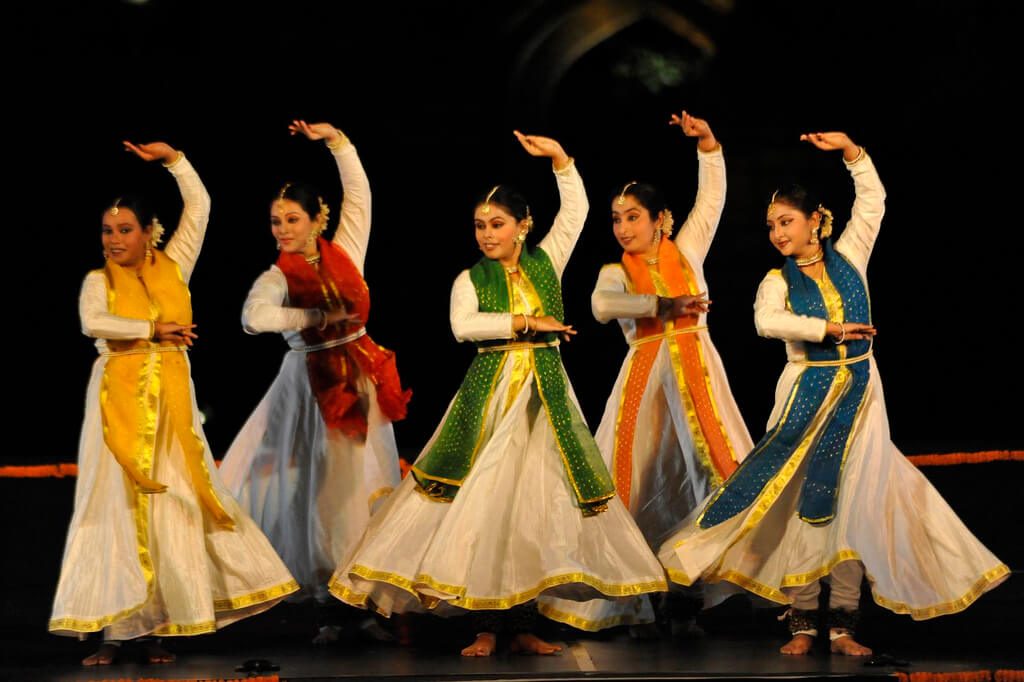 One of the renowned classical dance forms called Kathak was originated in the 3rd century B.C. the word Kathak means story teller which has been derived from the Sanskrit word Katha means story. It was earlier restricted to be performed in temples only as a gesture of worship to God but during the Mughal period it became the source of entertainment in the emperors courts.

The most prominent and fascinating feature of Kathak is the elegant and fast footwork beautifully synchronized with the music and amazing turns called chakkars taken at the speed of lightning and finishes with elegant impressive forms.

The uniqueness of Kathak is known for its chakkars. This amazing classical dance form can be performed by both men and women. As Kathak has similarities with popular Spanish dance called Flamenco dance, it is believed that Flamenco has its origin in India or it has been inspired from Kathak.

Kathak comprises of two unique forms called Nritta and Nrittya”. Nritta doesn’t include any story but is related with the dance absolute happiness and celebration, in which the dancer’s feet are fastened with numerous ankle bells. The repetition of the rhythmic dance patterns through flawless footwork is included in it. Whereas, Nrittya is more expressive with its distinctive hand and body mudras or gestures, haw-bhaw or facial expressions in order to connect with the audience.

Kathak has three major gharanas or genres which are Lucknow gharana, Banares gharana, and Jaipur gharana. Lucknow gharana came into existence in the early part of 19th century in Nawab Wajid Ali Shah’s (the ruler of Awadh) court.

It is majorly related with the Nrittya form of Kathak, which has been upgraded to its current form. Among all the gharanas the Lucknow gharana has gained popularity for its elegant Kathak styles incorporated with various elements of Nrittya forms.

Also Read : How Many Coaches are there in Maharajas Express?

Witness this graceful classical dance form of India through the Indian Panorama Journey an exquisitely designed tour itinerary of Maharajas’ Express that takes you across the city of Lucknow, which has enriched culture. This Indian Panorama journey is of 7 days covering 2307 Kilometers, that will take you through 10 enchanting places like Delhi, Jaipur, Ranthambore, Agra, Fatehpur Sikri, Orchha, Khajuraho and Varanasi located in the 4 prominent states of northern India. Maharajas’ Express takes its guests to an excursion in Lucknow so that they can enjoy Kathak dance performance. 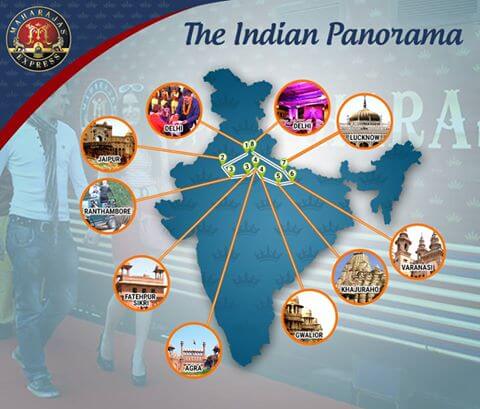 Read More: The Origin Of Luxury Trains – How They Started A Revolution

If you have any plan to explore Kathak, one of the major classical dance forms of India, then choose Indian Panorama Journey of Maharajas’ Express and experience royal treatment while you explore the rich culture of popular Indian states. “Dance is a poem of which each movement is a word so get ready to read the poem in the city of Nawabs amidst luxury.

Know more about the Maharajas Express: