According to the Integral Coach Factory, the makers of railway coaches, the Indian Railways is cooking up an upgrade to Train 18, a sleeper version. The Train 18, called the Vande Bharat Express is running on tracks and 40 more such train would soon be serving the nation. According to Rajesh Agarwal of ICF, many South American and South-East Asian countries have shown immense interest in importing coaches with aluminum design instead of the FRP (Fiber Reinforced Plastic). However, the deal hasn’t yet been struck, not without them fulfilling the needs of Indian Railways, according to Agarwal.

Read more Booking Train Tickets for Travel in India – All You Need To Know. 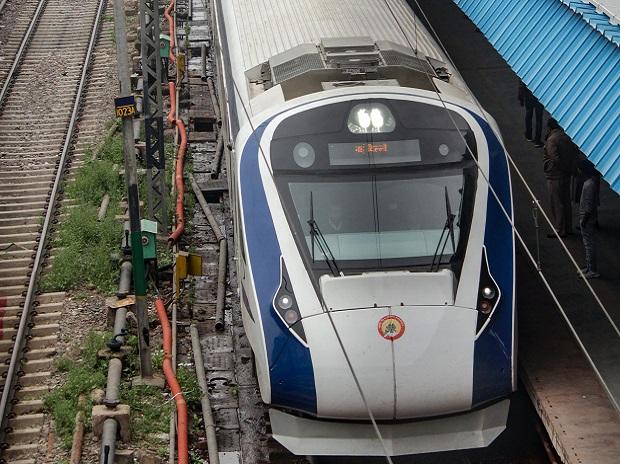 Vande Bharat Express is the country’s pioneer in semi-high speed train without an engine. This technical milestone has completed one lakh kilometer of journey. However, it was not an easy road for Vande Bharat. There were many challenges and changes were made on the way. According to Agarwal, ICF has taken this modified design to build another version of Vande Bharat Express, called as the Train 19, as of now. Train 19 is said to be quite similar to Rajadhani Express.

With these introductions, ICF is now the world’s largest coach manufacturer, which has just moved out 3,262 coaches. Before the end of this fiscal year, the number would reach 4000, thanks to the INR 2,500 Crore infrastructure investment projects of which, INR 500 crore is dedicated to ICF.

According to Agarwal, ICF has planned to set aside INR 12 lakhs for suburban air-conditioned trains, planned to be manufactured in Lattur Rail Coach Factory, located in Maharashtra. This projected will be commissioned by the end of this year.

Train 18’s features are well known. Automatic doors, GPS passenger information system, modular toilets, CCTVs, emergency talk-back units and so on. Soon, a sleeper version will all these and even more facilities will be running on the tracks. No other official details about Train 19 has been provided to the public, from ICF, as of now. Know more Train 18 – Interesting Things About India’s Fastest Train.