Cancellation of railway tickets is not a big thing nowadays. IRCTC (Indian Railways Catering and Tourism Corporation) operates an official website irctc.co.in to book and cancel tickets. If we want to cancel the tickets, through this official website we can cancel them. After applying basic charges for cancellation, the refund will be credited to the passenger’s account directly.

In a few minutes, we can cancel our tickets. But charges and rules are vary based on the status of ticket and booking type.

Here in detail, everything was mentioned how charges and rules applicable for cancellation of a ticket.

Procedure and Rules to Cancel a Ticket 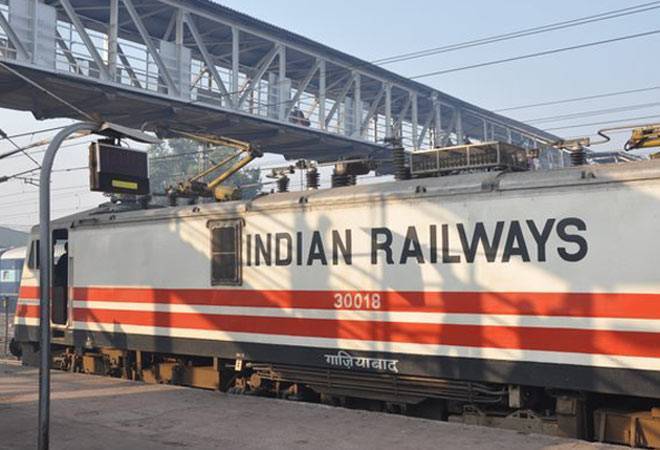 How to Cancel a Ticket

As we already know, the passenger has to visit the official website. Then he or she has to select the “Booked Tickets” section in the dashboard. After entering into it, the passenger can select their respective tickets to be deleted. At last, if ticket cancellation is confirmed then refund will be credited to the passenger’s account.

Here it is noted clearly how will be the charges and refunds for ticket cancellation.

Based on the time period of canceling, charges and refunds will be calculated. If a confirmed ticket was canceled before 48 hours of departure time, flat cancellation charges will be deducted. For different class tickets, different charges will be levied.

Here below the deduction charges are mentioned.

Note: All the above cancellation charges are mentioned per passenger.

Cancellation of Tickets After Chart Preparation

Once chart ready means, ticket can’t be canceled. In such cases, the only way to get the refund is through filing TDR. But this TDR filing also has some rules and regulations to refund the money. If all the rules are satisfied then the refund will direct to the bank account.

Also Read:  Toy Trains in India - All You Need to Know About

The rules to get the refund through TDR filing are:

All these are the rules to be satisfied to file TDR to get the refund even after the preparation of the chart.

RAC or wait listed tickets can be canceled before up to 30 minutes of the departure time of the train. Clerkage charge of Rs/- 60 will be charged for the cancellation of RAC tickets. The remaining amount of the fare after deducting the charge will be credited into passenger’s account.

Cancellation of Tickets if Trains are Canceled

Due to strikes, floods, accidents, trains will be canceled. If it happens, cancellation of train services will announce in PRS. Then passengers can cancel the tickets within three days from the time of scheduled departure of the train. After canceling the tickets, passengers will get the complete refund.

Other Luxury Trains are run by Indian Railways are: