India’s first underwater metro train will soon be launched under the Hooghly River, Kolkata. The construction of this train had been completed by the engineers from abroad and KMRC team. 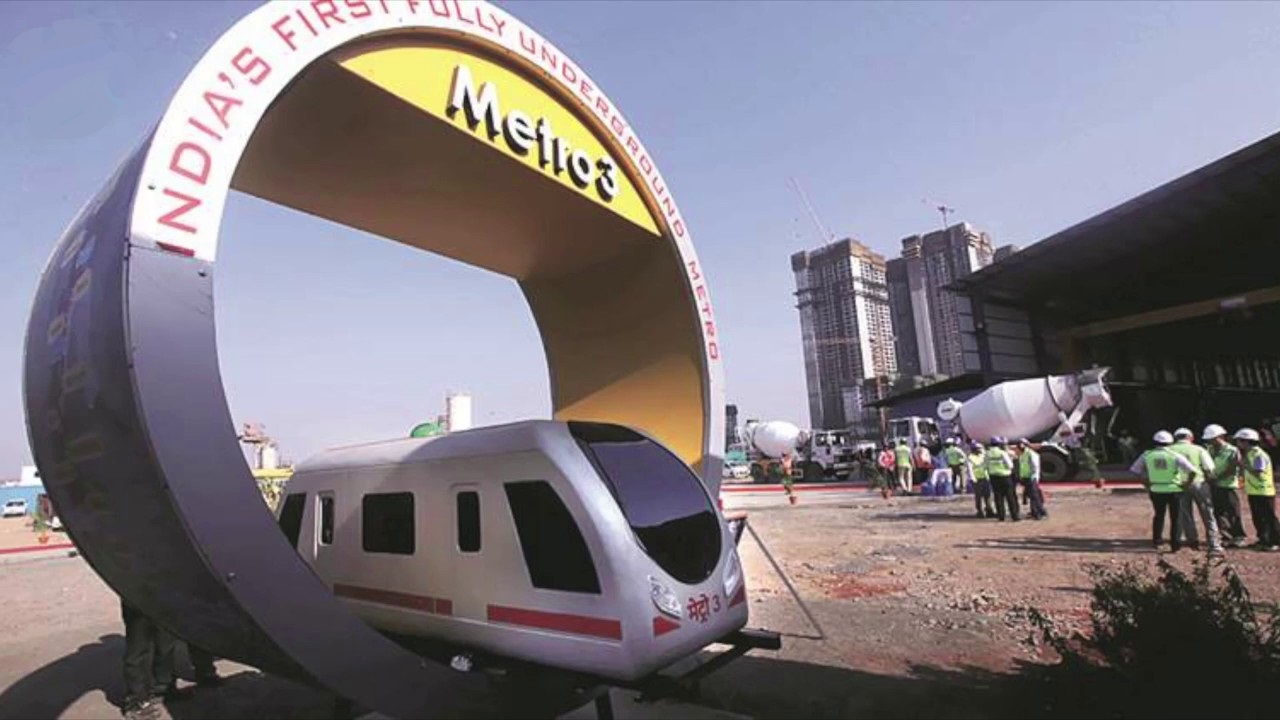 Must Read : Underwater Railways – Everything You Need To Know

Everything about the underwater metro train in Kolkata:

This train is the best example of progress and excellent engineering in India. This train will ensure your comfortable transportation for the residents of Kolkata. This will surely make the country proud. 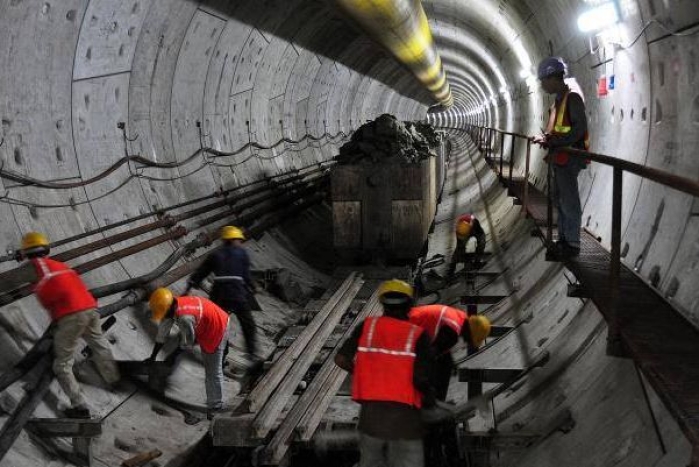 The Union Railway minister had announced that the project was completed and the metro train will be starting soon. This tunnel will be protected with 4-layer protection for shielding the tunnel under the water of the Hubli River.

This project is of 16.6 kilometres long and is connecting Salt Lake to the east and Howrah to the West. The entire length of the project is about 10.8 kilometres under the ground.

Do you like to travel to India, will you be interested in royal treatment? Then before you visit India’s exotic atmosphere, you need to experience a luxury train that deserves a fortune in India. Listed below are the most luxurious and elegant train journeys to India.