The Tejas Express running between Delhi and Lucknow has many luxury features like aircrafts. This is also the first train to be operated by private organizations. This is an experiment initiative by Indian Railways. 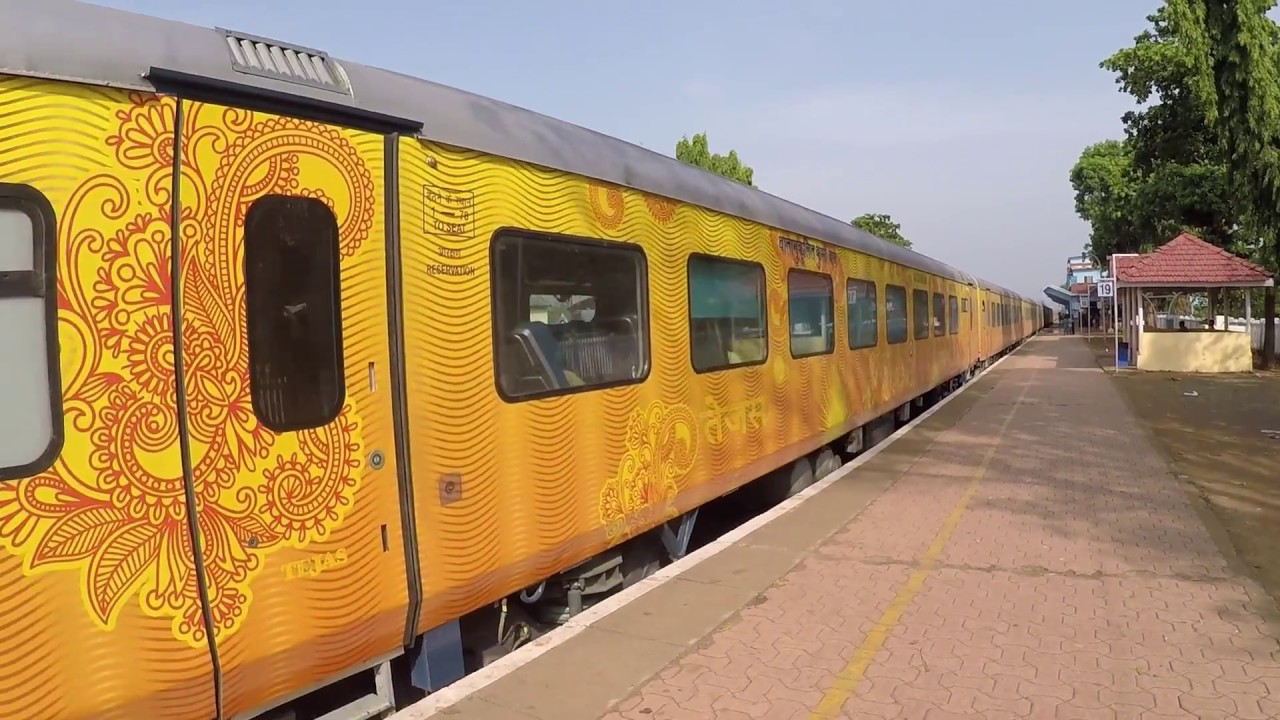 According to senior railway officials of Indian Railways, this is the first train to be run by private operators in the history of Indian Railways. The Tejas Express is a luxury chair car service train. Initially, the custody of the train will be transferred to IRCTC for drawing up plans for the train. Later, the project will be handed over to private operators to decide upon the on-board services and other factors.

Must Read : How To Make Reservation In Indian Railway?

This initiative of Indian Railways will understand the advantages of private sector’s participation in train operations. The overall aim of IRCTC is to take up two trains for this haulage concept.

Must read : New Time Table by Indian Railway with 271 Trains Speeded Up and 49 New trains

According to internal sources, the ticketing services and catering services will be taken care by IRCTC. IRCTC will also be paying the annual lease to Indian Railways Finance Corporation for train rakes for the two trains. The private organization will take care of on-board services. The private organization in charge for the train operations will be chosen by an open bidding procedure. 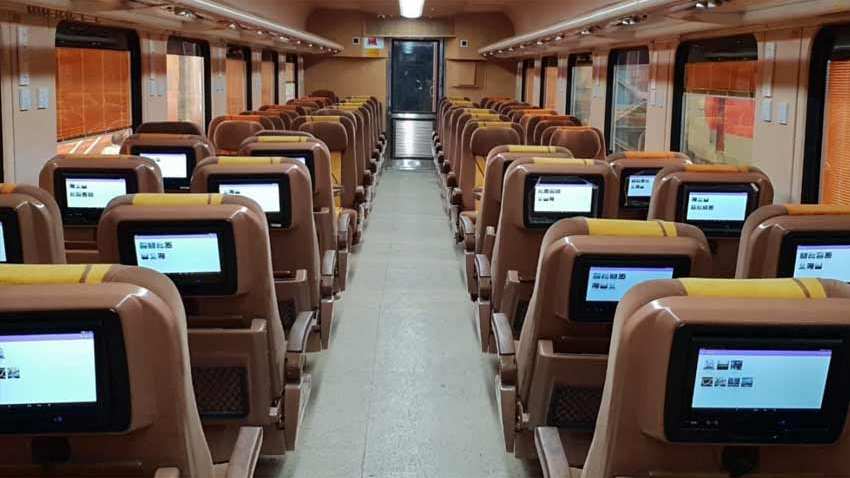 Initially, low congested train routes are identified for experimenting this concept. Routes within 500 km will be considered. There will be an exclusive meeting between Traffic Members and IRCTC members to figure out the route and plan, on July 10, 2019.

Also Read:  10 International Train Routes from India To Other Countries

Discover Lucknow with the famous luxury train Maharajas Express through its famous itinerary “The Indian Panorama for 6 Nights and 7 Days“.

The entire line of Tejas Express trains is famous for their luxury and modern amenities. Here are the top amenities to enjoy in Tejas Express New Delhi-Lucknow route.