Top 10 Most Multicultural Cities in the World

From Toronto to Sydney, Los Angeles to London, Delhi to Dubai, these cities of the world seems to be a world in the city.

Top Multicultural Cities in the World

This city ranks the highest among the multicultural cities of the world. There are almost 200 ethnic groups and over 140 languages are spoken by these groups. Citizens from United Kingdom, Ireland, Netherlands, Iran, China, Nepal, Romania and Italy mostly stay in this country. 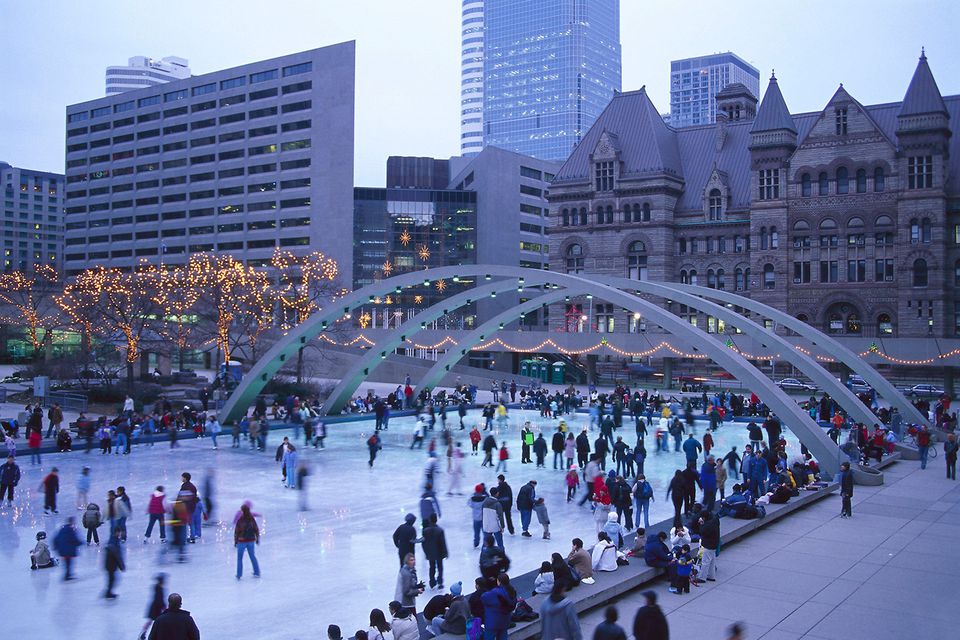 This is just not a multicultural city but one of the most stylish cities in the world. Almost 86 language speaking people reside at Los Angeles and hence every style, dress and cuisines of Los Angeles is different. This city is a welcoming place for immigrants and hence there are distinct colonies here, like the Korea Town, Little Tokyo, Latino Immunity and Boyle Heights to name a few. 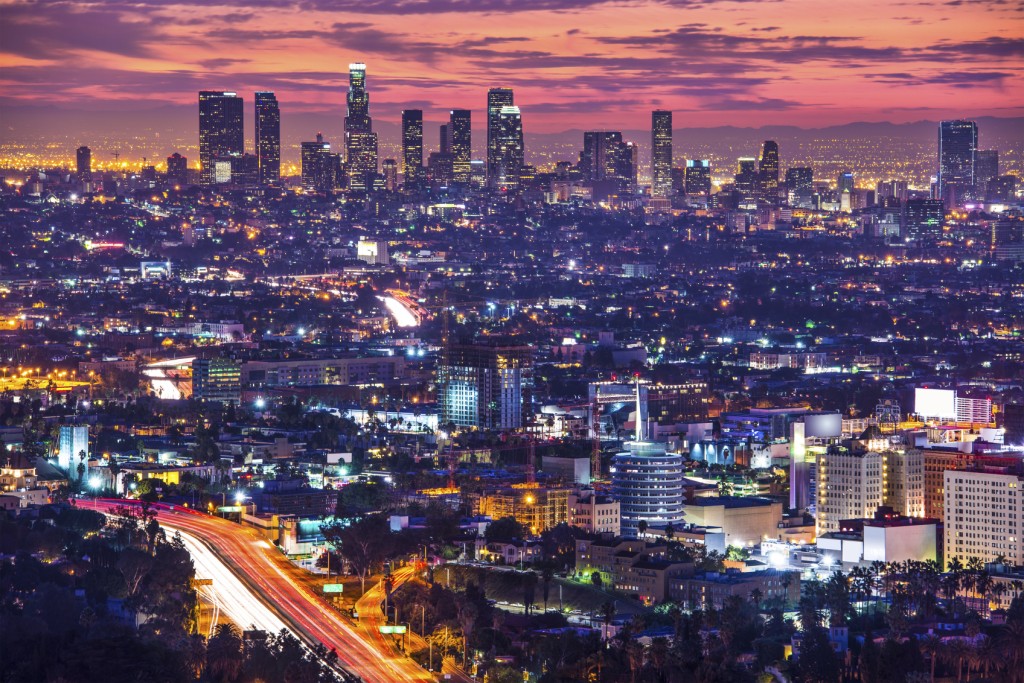 This is a city filled with vibrance, people from all over the world settle at Sydney for a safe and comfortable living. Almost 250 languages are spoken in the city and people from Vietnam, Philippines and Italy have opened restaurants where you can relish authentic cuisines from these countries. Sydney also takes great care to boost multiculture and hence arranges regular workshops and sessions to eradicate racism.

Also Read:  11 Most Beautiful Islands in the World 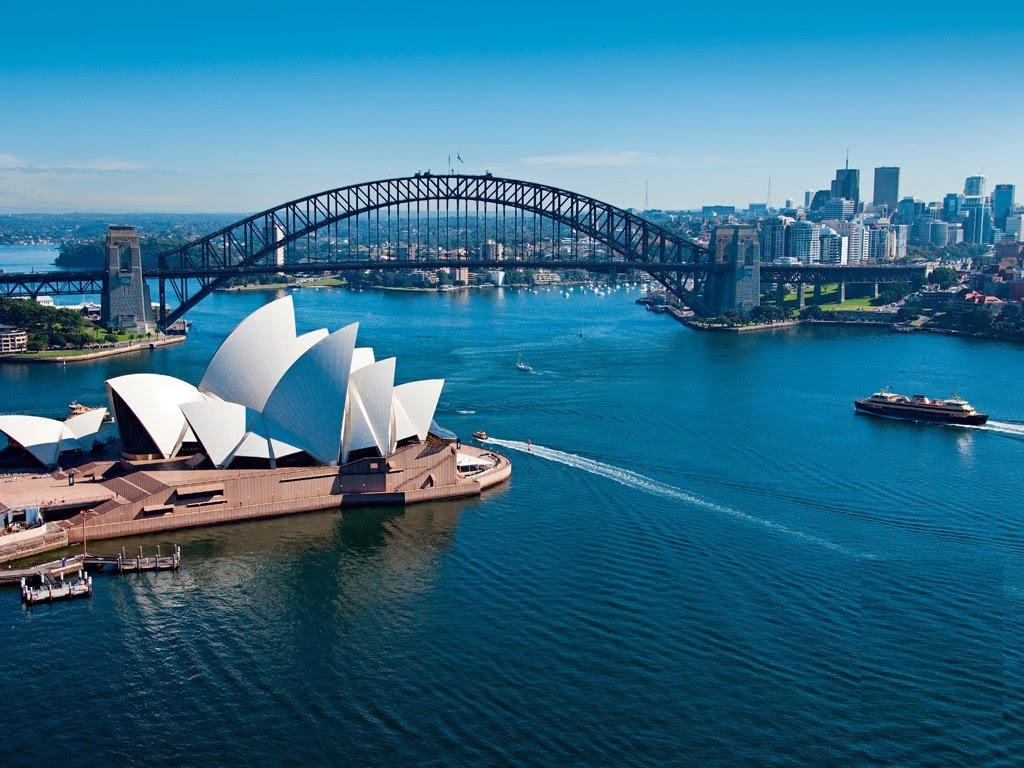 This beautiful city of Netherlands is known for immigrants and people seeking asylum and hence is a multicultural land. Stroll through the lanes of Amsterdam to talk and know about the foreigners living here. See almost 178 languages spoken on the streets and you can even get into some of the language classes to enjoy learning. 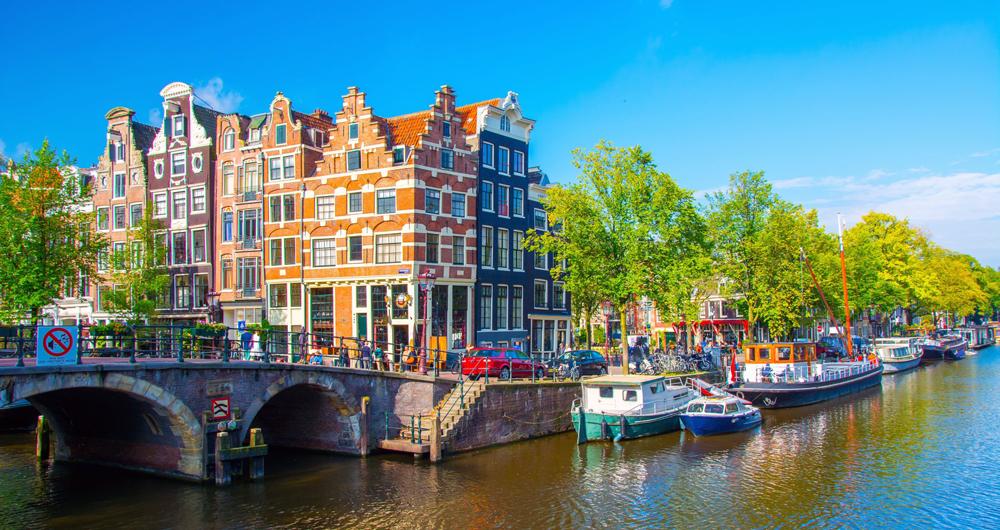 It is quite obvious that London is a multicultural city. From Ghana to India, United Kingdom has ruled several countries for hundreds of years and hence almost one third of the population of the country is foreign born.

As you walk through the streets of London, you can feel a life quite different from that of classic England. Almost 200 foreign languages are spoken at the city while several local festivals are celebrated here with great pomp and grandeur, like the Notting Hill Carnival. Last but not the least, do not forget to relish different global cuisines here. 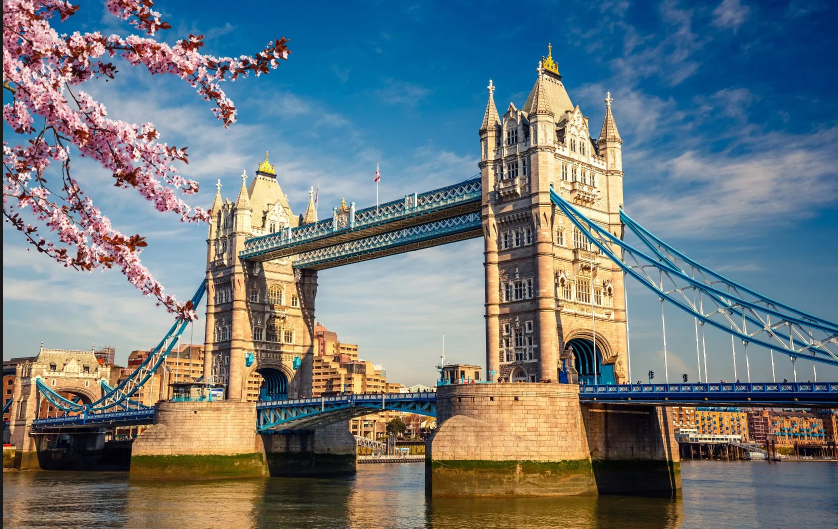 Delhi is another top melting pots of different cultures city in the world. This capital city of India is just home to North Indians but to people of different Indian states and of other countries.

The high quality of education at the institutes like Jawaharlal University and Delhi School of Economics, high quality of medical services at the city and tourism attracts people from other countries to reside at Delhi, giving it a unique blend of international culture and cuisines. 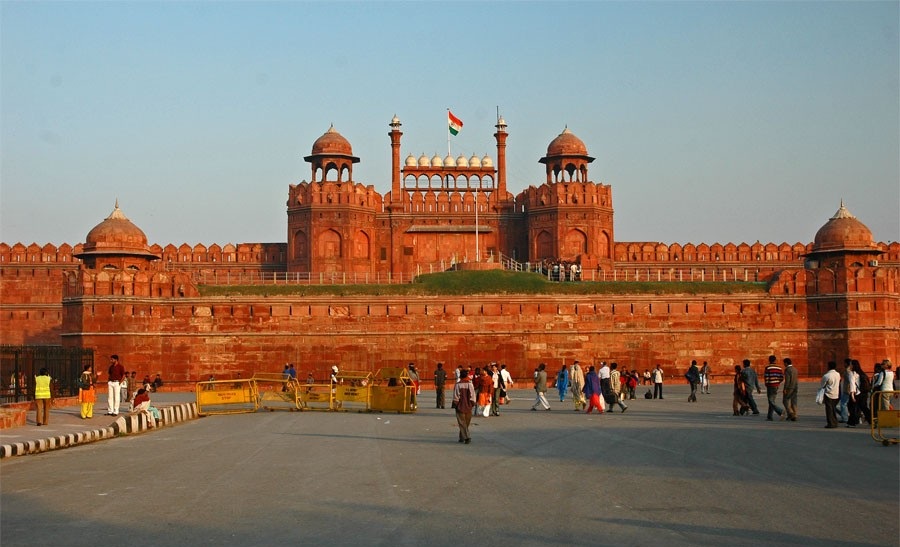 If you want to see the different culture of Delhi, book the luxury train packages. Delhi is well connected to the train, airport, buses etc. If you are planning a trip to Delhi, you can opt for a Indian luxury trains such as:

How to Book Luxury Trains?

With a population of 2.5 million, Dubai is populated by 80% foreign born residents. Besides people from Asiatic countries like India, Pakistan, Bangladesh, Philippines and other Arabian countries, there are also residents from Britain and United States.

So, be here to hear a wide range of languages and shop an array of products from different nations. Indian, Oriental and fast food centers are also famous here. 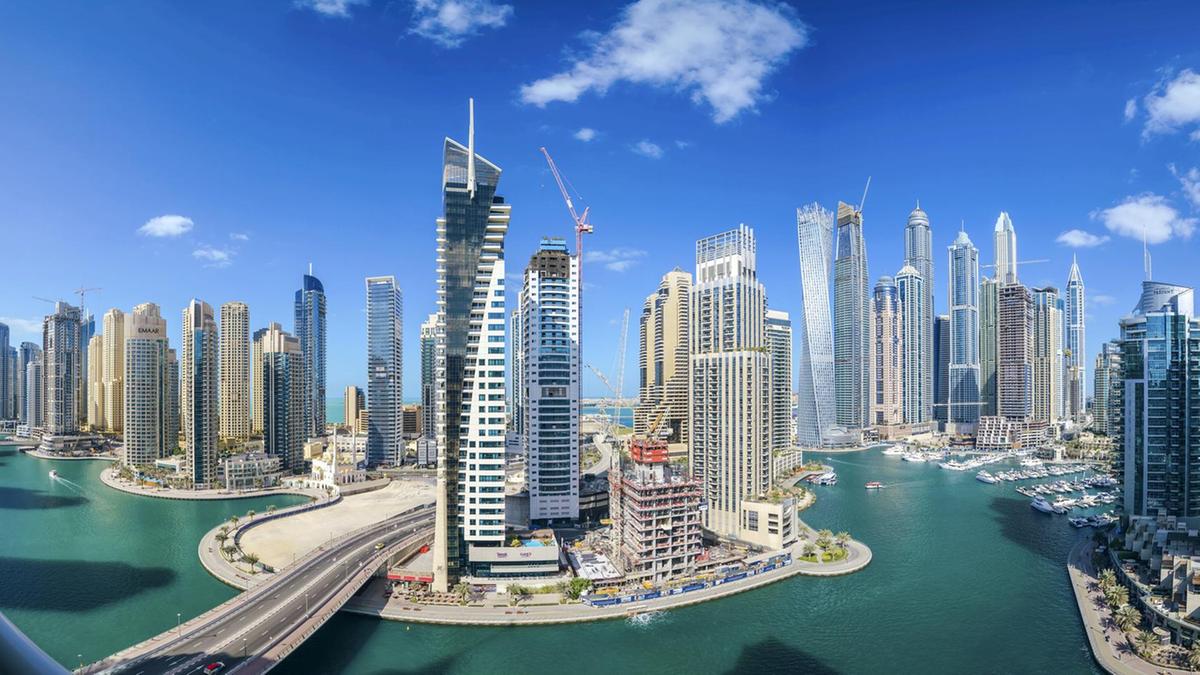 Being the cosmopolitan cities of United States, which is again one of the most powerful countries of the world, New York is an exhilarating tourist destination. People from round the world come here for job, like from India, Brazil and Korea. There is a Mayor’s Office of Immigrant Affairs, established in 1984 where several programmes were launched to help the immigrants get a comfortable life here. 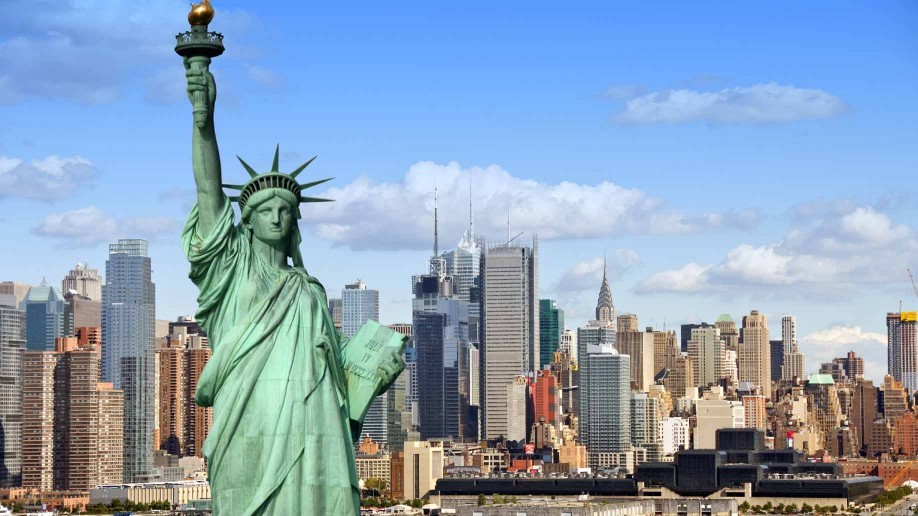 This city also has more than 60% residents who are from foreign countries. Here people mostly come from France, Romania, Morocco, Italy, Spain, Poland, Portugal, Bulgaria and Germany. Brussels is the capital city of European Union and hence attracts more people, giving it a vibrant colourful background. 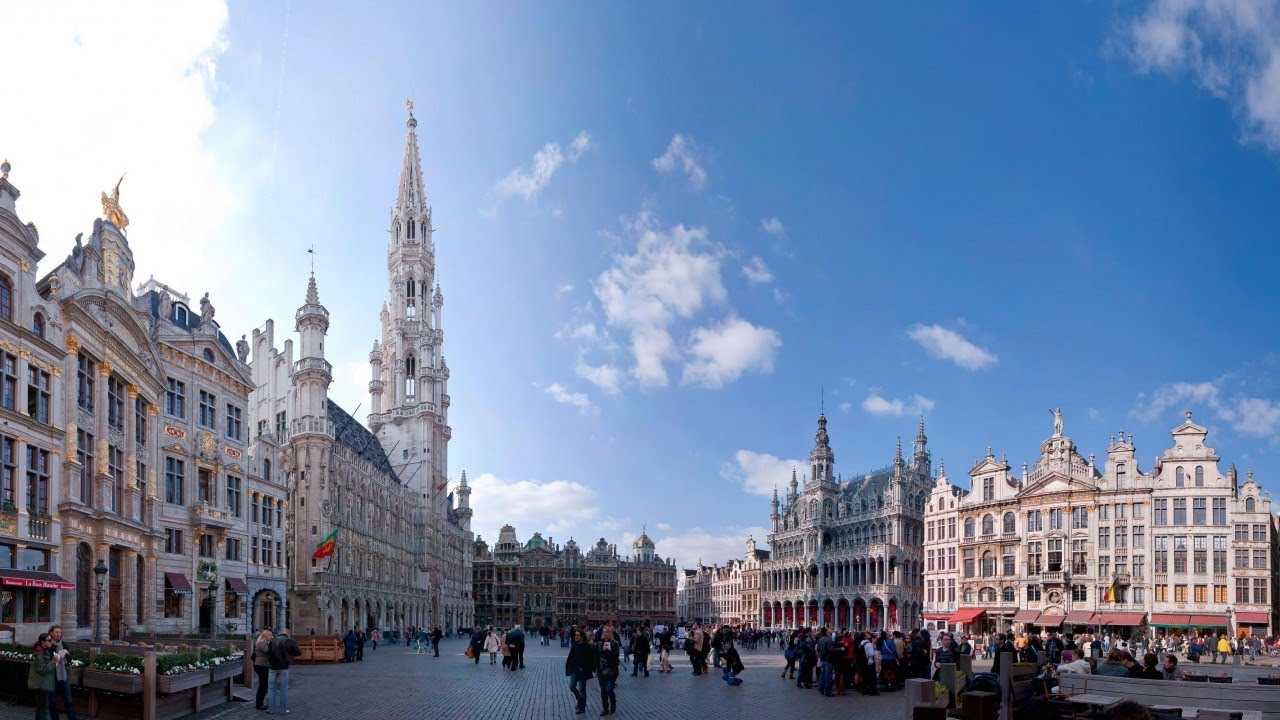 People from London, New York and Los Angeles love to settle at this lively cities, enlisting it among the top 10 multicultural and Diverse cities of the world. There are also approximately 220 ethnic groups at the city which include Chinese, Indian, Fijian, Samoan  and South African citizens. 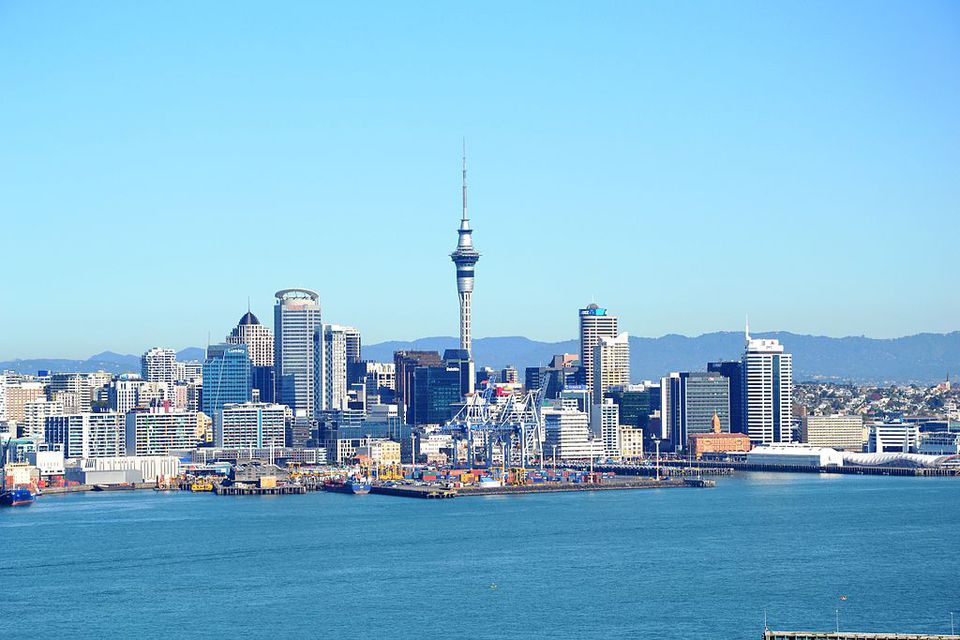 So, why wait? Pack your bags and plan a trip to any of the above mentioned cities to visit more places within one place.

You may also read related articles